What To Know About ASF 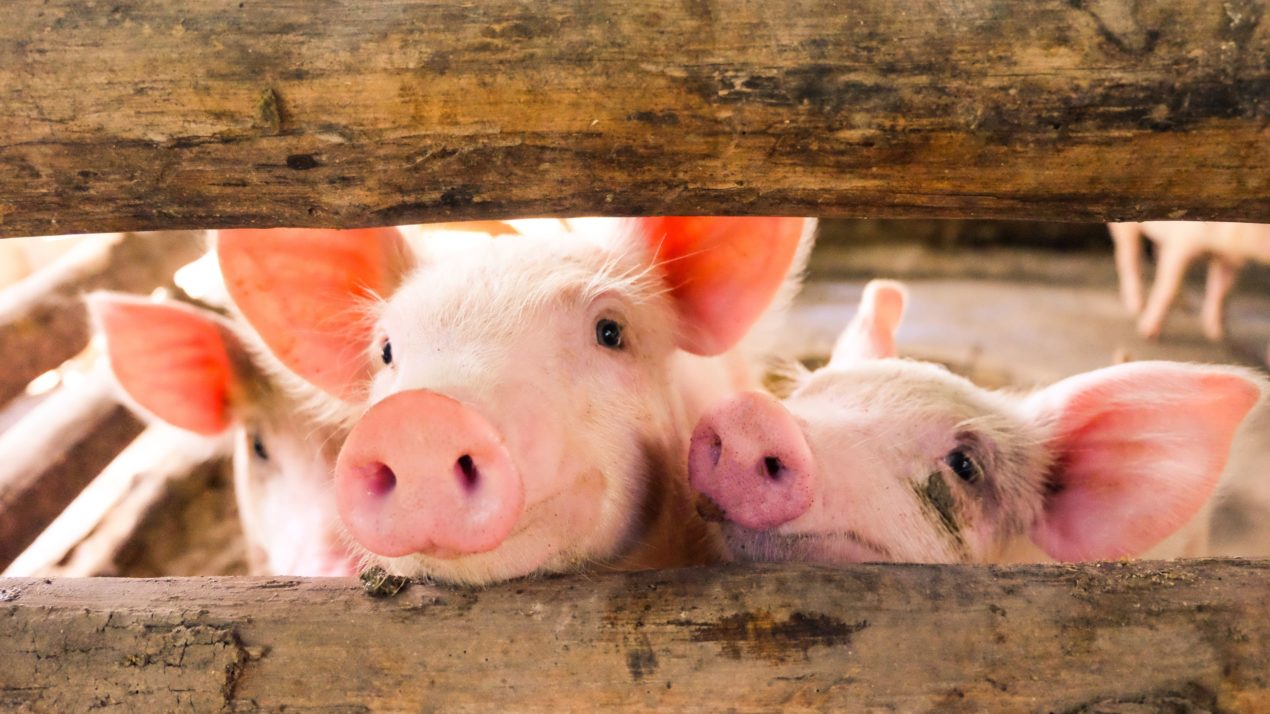 It’s not a matter of if African Swine Fever will get into the U.S., it’s a matter of when, according to Cassandra Jones, an animal science professor at Kansas State University. Her research focuses on how ASF spreads.

As of today, the Americas are still free of ASF. Jones says she tips her hat to North American pork producers for their work in that effort. Unfortunately, it continues to spread throughout the world. Just this past week, Italy and Thailand announced they are positive for ASF.

While this has created volatility in the international market, it’s been an opportunity for U.S. producers. Jones says if the U.S. continues to remain free from ASF, exports will remain strong. Just this week, India agreed to allow imports of U.S. pork and pork products, removing a longstanding barrier to agricultural trade.

She describes ASF as a “double-armored” virus that can spread rapidly. Items that are capable of transmitting ASF include pork products. This is why at the airport, for example, beagles are used to sniff out sausages or meats in luggage. Then, those products are confiscated and incinerated.

Humans cannot contract the disease by consuming pork, and it’s not transmissible to other non-swine species. But it can be transmitted from wild boar or ticks to domestic pigs. And high but delayed case fatality leads to frequent misdiagnosis. Even more unfortunate, there’s no vaccine or treatment for ASF. And the virus survives on things such as barn boards, shoes and trucks for a long time, spreading quickly to new areas.

If detected in the U.S., all state ag departments would stop movement of animals for 72 hours, Jones explains. Movement would slowly continue in areas that do not have evidence of ASF. Trade would also continue in those safe zones. All animals susceptible to ASF in a contained infection zone would be humanely euthanized. The carcasses, which can continue carrying ASF, must then be properly disposed of.

One of the big unknowns of ASF is if pork producers can repopulate their swine herds after having ASF on the premise, she says.