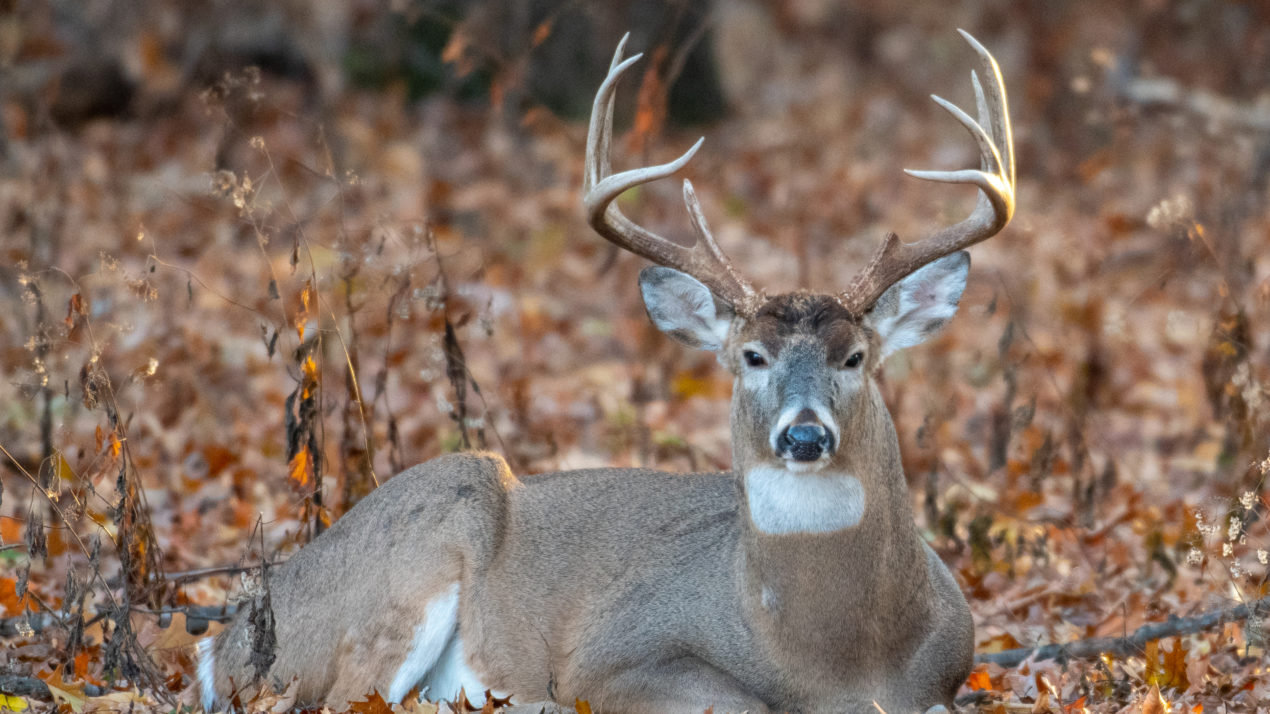 The DNR has released the preliminary deer harvest and license sale totals for the opening weekend of the state’s 170th gun deer season.

Wisconsin continues to be a destination location for hunting white-tailed deer. People of all ages, genders and races search out the great public and private land hunting opportunities statewide.

Preliminary figures indicate that the number of deer hunters in Wisconsin decreased compared to 2020.

As of midnight Nov. 21, sales for gun, bow, crossbow, sports and patron licenses reached 795,039. Of that total, 551,809 were for gun privileges only, including gun, patron and sports licenses. The year-to-date sales for all deer licenses are down 1.5 percent from the same time last year.

The number of non-resident licenses increased this year.

Final license sales figures will be available in January.

See a detailed summary of the prelim registration totals: https://dnr.wisconsin.gov/topic/WildlifeHabitat/harvest/deerharvest.html

While hunter reports of deer activity varied around the state, most regions experienced excellent hunting weather conditions with cool temperatures and low wind on opening day. Visibility was lower due to a lack of snow cover.

By late Sunday morning, wind speeds increased, and the north saw an accumulation of sleet and snow. Hunting effort likely decreased on Sunday as a result. However, light snow cover in the north will make for excellent hunting conditions going into the rest of the nine-day season.

As a reminder, hunters are required to register their deer by 5 p.m. the day after harvest through GameReg, the game registration system. All deer harvests must be reported online (https://gowild.wi.gov/wildlife/harvest) or by phone at 1-844-426-3734.