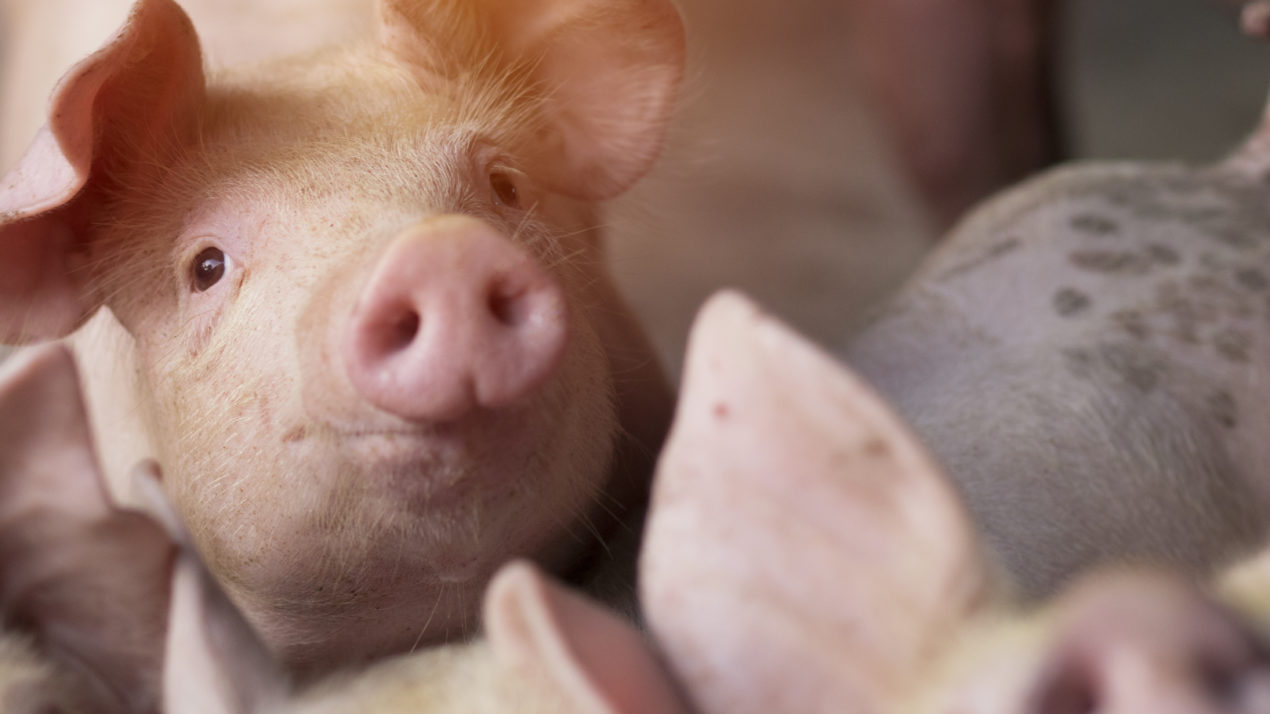 The U.S. Trade Representative (USTR) today announced it is suspending $817 million in trade preferences for Thailand under the Generalized System of Preferences (GSP) program because the country hasn’t made sufficient progress providing the United States with “equitable and reasonable market access” for pork products. The decision follows a 2018 petition by the National Pork Producers Council (NPPC) asking the USTR to review Thailand’s eligibility for the GSP program, one that offers duty-free treatment to certain goods entering the United States.

“For years, Thailand has taken full advantage of special U.S. trade benefits, while imposing a completely unjustified de facto ban on U.S. pork. This is hardly a reciprocal trading relationship,” said NPPC President Howard “AV” Roth, a hog farmer from Wauzeka, Wisconsin. “We thank the administration for taking this action and hope it results in fair access to the Thai market for U.S. hog farmers.”

The United States is Thailand’s number one export market, with almost $4 billion of products annually sent to America under the GSP. Yet Thailand maintains a de facto ban on U.S. pork imports through high tariffs and several non-tariffs barriers. Thailand does not accept uncooked pork and pork offal from the United States, and it rarely, if ever, grants import licenses for U.S. pork. Even if such permits are granted, Thailand imposes a fee for imported pork equal to about $220 per metric ton compared with $7.50 per metric ton for domestically produced pork.

A copy of NPPC’s April 2018 USTR petition on Thailand is available here.