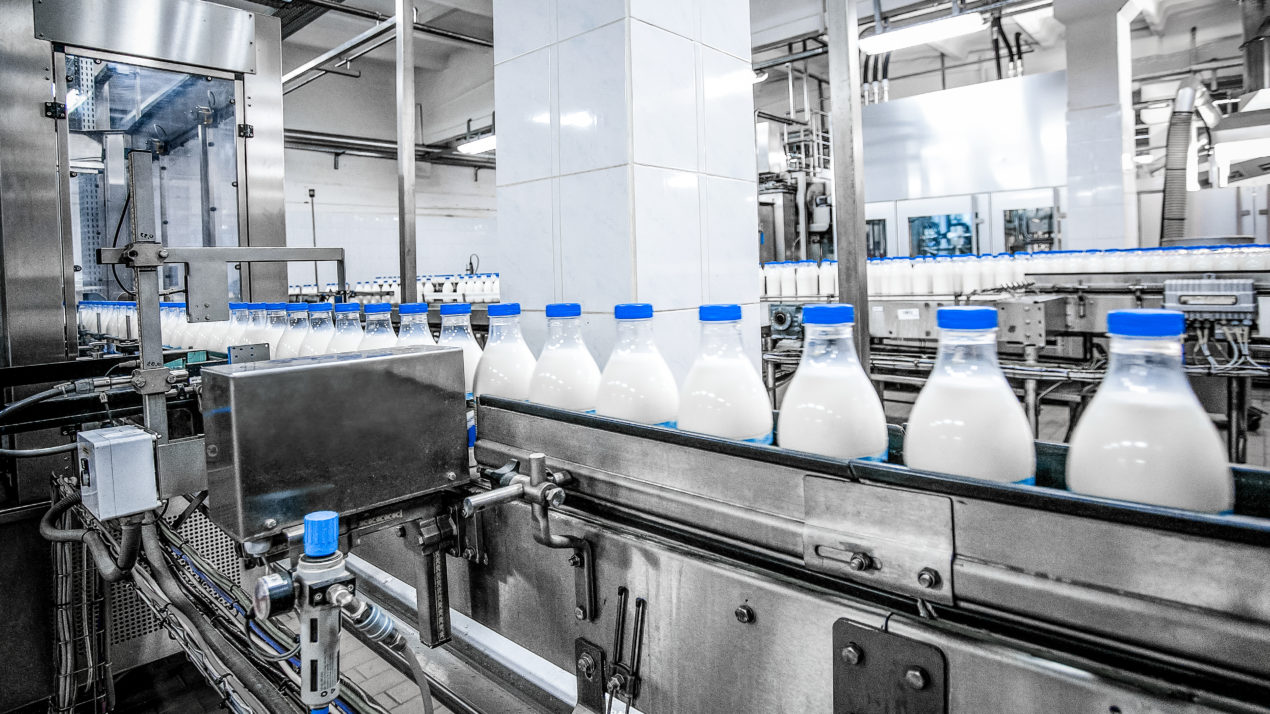 24 of the United States’ major dairy producing states were up only 0.4% for milk production in the month of September, which is the slowest milk production that has been seen since 2019. This decline is not only a state and national trend, but also a global one.

Slowed or negative milk production trends can be seen across the world, especially in major exporting countries. Dr. Mark Stephenson with the Center for Dairy Profitability says that many farms have been losing money for a period of time and some have decided to throw in the towel due to decreased margins as a result.

Stephenson says that farm closures have also been happening across the country, even in the larger milk producing states.