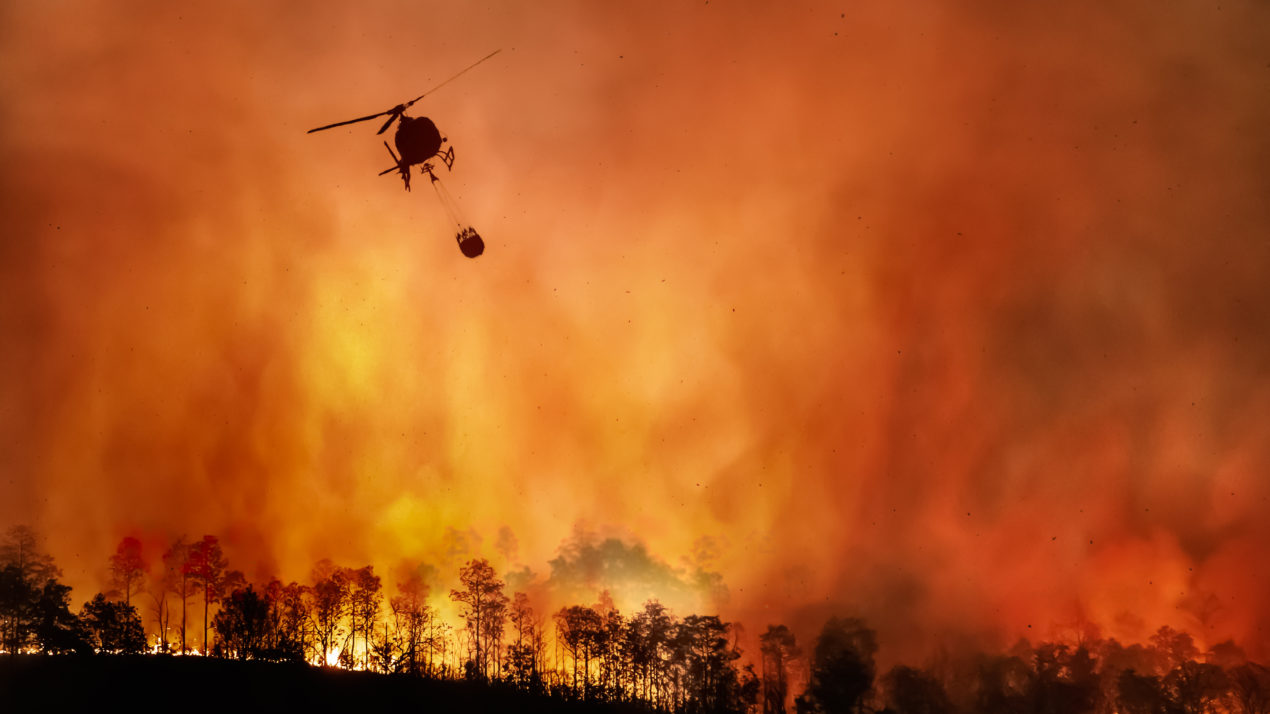 While folks in Wisconsin and the upper Midwest are not experiencing the heat of wildfires out West and in Canada, we are seeing the effects in the form of smoke and haze. The region has experienced air alerts and warnings the past few weeks due to the particulates from those wildfires.

Forest Services Eastern Region press officer Franklin Pemberton says this year is on track to break wildfire records. The Eastern Region encompasses Minnesota to Maine down to West Virginia and over to Missouri. The region has sent nearly 500 firefighters to assist fire fighting efforts out West. That doesn’t include firefighters from the region’s local partners.

Pemberton says Midwesterners should know many of their neighbors are supporting those efforts. He also explains what it takes to fight fires — firefighters are physically and mentally fit and must know how to operate a lot of equipment either on the ground or in the sky.

In his interview with Mid-West Farm Report, Pemberton explains how the smoke from fires out West and in Canada make it to the Midwest and beyond. He also shares why Forest Services is a part of the USDA.