Will Beef Fill The Demand? 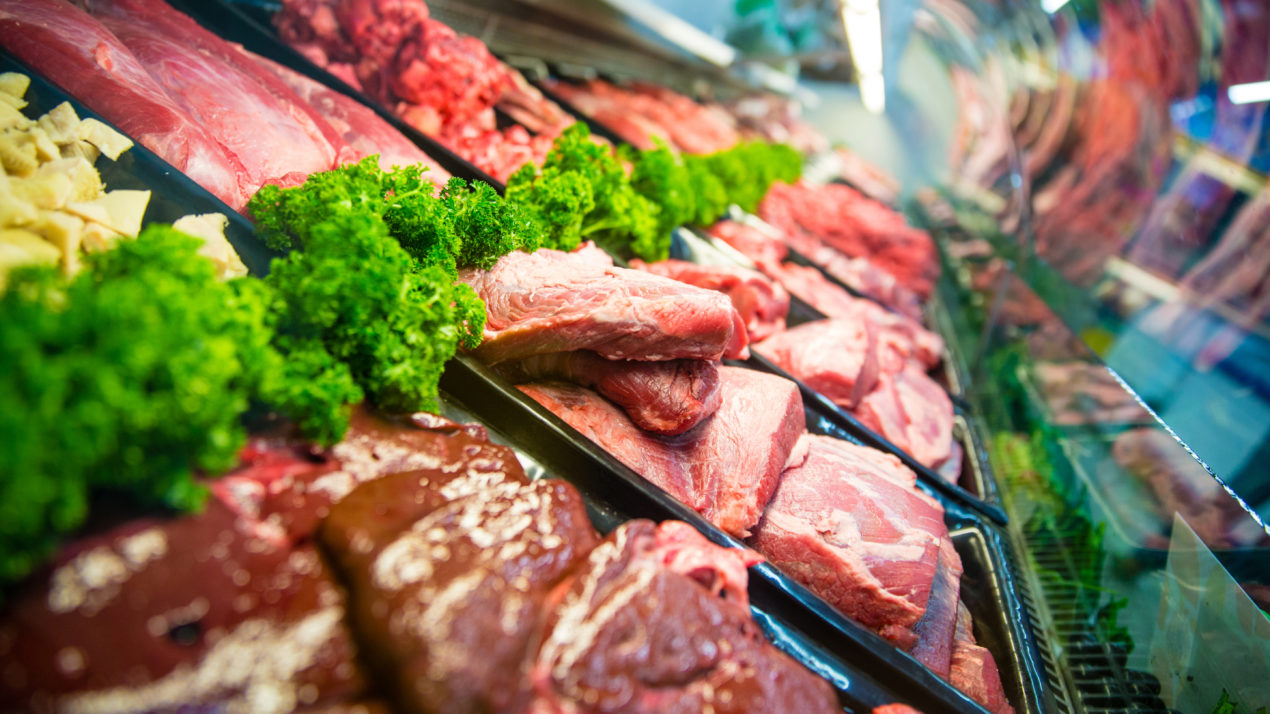 ■ Labor Day demand for beef may be outpacing supply, leaving retailers with shelf space to fill with other meats. An estimated harvest of 649,000 last week will continue to make it difficult to have enough beef in the pipeline to fill demand, and higher costs will be passed on to consumers. Transport companies are having difficulty finding drivers, and that will also impact meat getting to retailers. The boxed beef cutout value was $278.00/cwt at the end of July, compared to $203.24/cwt a year earlier. Producers are hoping the higher wholesale prices will correspond with higher cash prices, something that hasn’t been the case for several months. Cash trade was light early this week nationally with cattle priced higher as feeders attempted to negotiate for better prices. Early results showed cash prices were steady to $2.00 higher. Beef exports have slowed with 15,100 metric tons sold according to the latest weekly report. Higher wholesale beef prices and the value of the dollar are factors. Some of the states hit hardest by drought, like Arizona, New Mexico, and Colorado, have received rain, although conditions won’t improve immediately and more rain is still needed. Less than a third of the nation’s pastures and rangeland is rated Good to Excellent.  #

■ Last week’s estimated harvest of 2.327 million head marked the fourth consecutive week of harvest lower than last year. July harvest was over 8 percent below a year ago. The pork cutout was $123.89/cwt at the end of July compared to a July 2020 average of $67.87/cwt.  Belly prices remain high, indicating America’s love for bacon isn’t over. Pork will replace beef in some shoppers’ Labor Day grilling plans, but tight supplies in the pork sector will be a limiting factor. The news of African Swine Fever (ASF) being found in the Dominican Republic not only brought the disease closer to U.S. soil, but also brought home the importance of biosecurity and keeping ASF out of the country altogether. This is first time ASF has been found in the Western Hemisphere since 1980. It’s an understatement to say ASF would have a devastating effect on the U.S. pork sector as export markets for U.S. raised pork would evaporate overnight. Pork exports remain fairly strong, with orders for 38,800 metric tons according to the latest weekly report.  #

■ The national weighted average price for lambs last week was $263.47/cwt. That price included both wooled and shorn lambs weighing between 103 and 154 pounds. Lamb is being featured by retailers more widely with the retail activity index last week increasing by 24.46 percent.  #

■ We’ll round out our look at the protein complex with wholesale poultry and egg prices. Chicken prices have increased significantly from a year ago with a wholesale broiler average in July at $1.06/pound compared to $0.71/pound 12 months ago. The tom turkey (16-24 pounds) price was $1.22/pound at wholesale compared to $1.09/pound in July 2020. Wholesale egg prices averaged $0.98/dozen in July, compared to $0.81/dozen during July 2020.  #