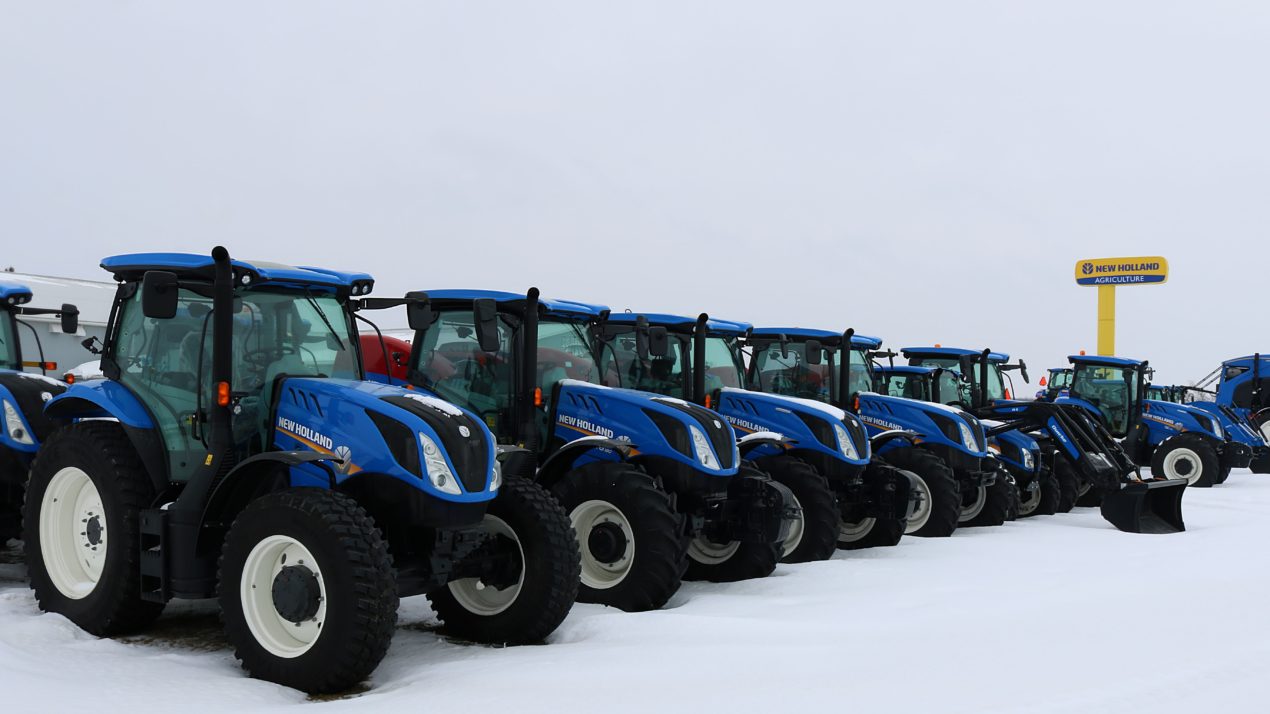 Farm tractor and combine sales continue to increase in both the U.S. and Canada, according to the Association of Equipment Manufacturers. AEM released February sales data this week, showing U.S. tractor sales were up 41 percent from the same month last year.

For the first two months in 2021, more than 32,000 tractors were sold, which compares to 23,900 sold through February 2020, representing a 34 percent increase year to date. For the month, sales of two-wheel drive smaller tractors, under 40 horsepower, were up 47 percent from last year. Sales of 40 to 100 horsepower machines were up 28 percent.

Meanwhile, sales of two-wheel drive 100-plus horsepower tractors were up 46 percent, while four-wheel drive tractors sales were down three percent. Combine sales were down 19 percent for the month. Sales of combines for the two months totaled 544, increasing 25 percent over the same period in 2020.