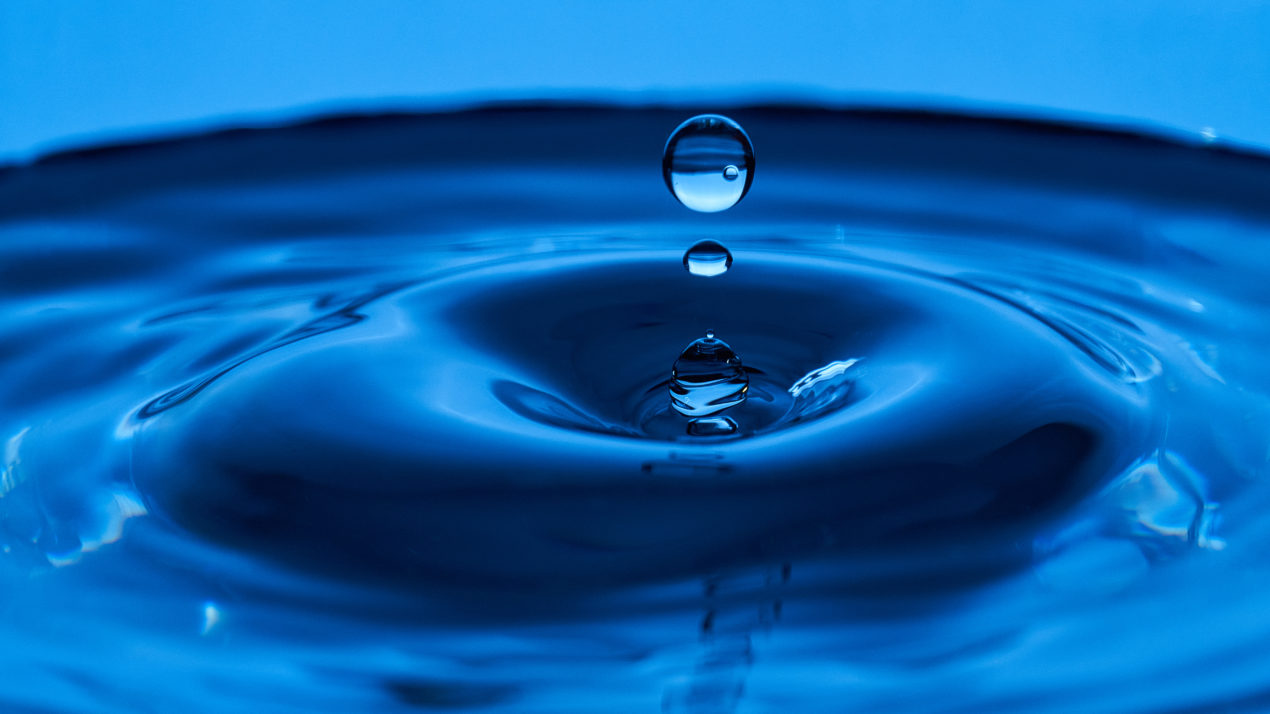 Eleven Wisconsin agricultural groups praised Senate action to approve a bill that would invest money into rural water quality improvements around the state.

The bill’s authors, Rep. Joel Kitchens, R-Sturgeon Bay, and Sen. Rob Cowles, R-Green Bay, worked in a bipartisan fashion with Rep. Katrina Shankland, D-Stevens Point, and others to gain wide support for their effort. Besides increased access to well-testing and remediation funds, the bill makes several technical changes that will improve access to farmer-led conservation groups that might span adjacent watersheds. The full proposal can be read here.

“While there is still a lot to do, passing this bill keeps us moving toward the expansion of well compensation grants and additional opportunities for farmer-led conservation groups,” the groups said in a joint statement. “Farmers know that water quality is important to their families, farms and communities in which they live and serve, but there is more work ahead. We are committed to working with all stakeholders to advance common-sense proposals that improve our natural resources and build an environment for future generations of farmers to thrive.”

The state Assembly will have to schedule and pass the bill before Gov. Tony Evers would have a chance to sign the legislation into law.