Opinion: Will it be waves or ripples for U.S. trade policy? 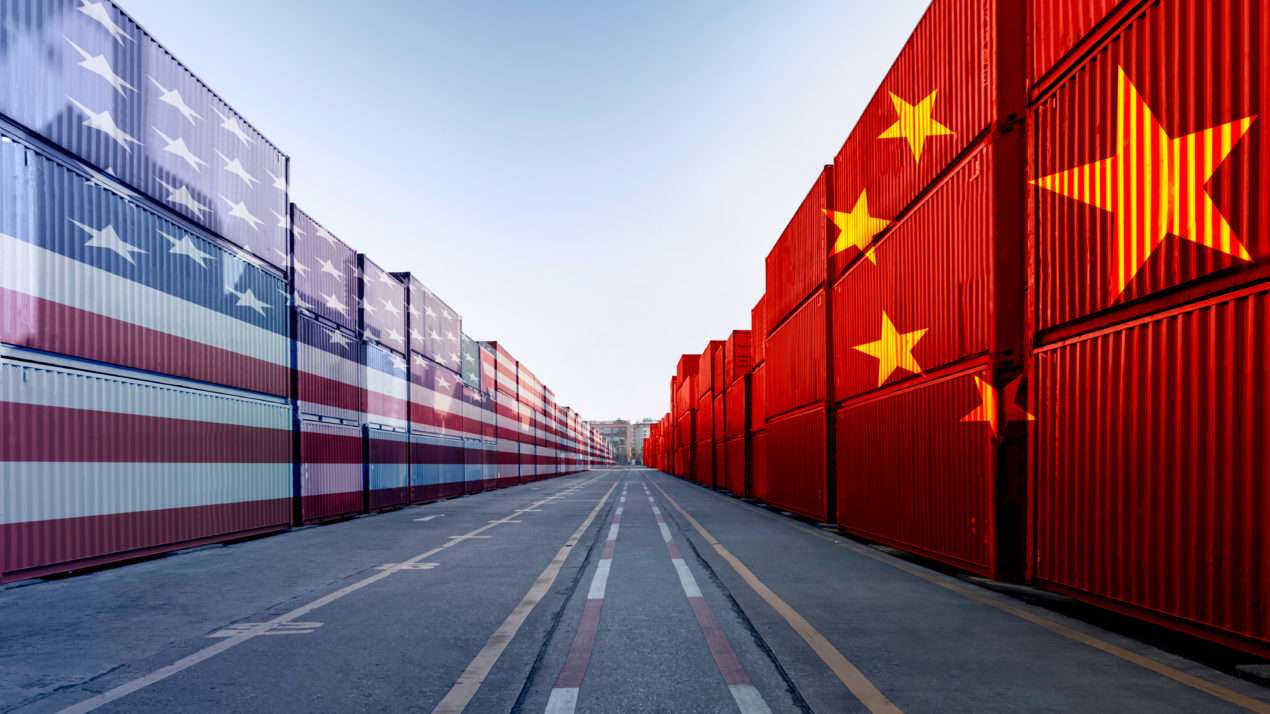 Changes are coming to U.S. trade policy, but it is too early to tell if we should expect dramatic waves or subtle ripples during the next four years.

In the past decade, we have seen a significant shift by both Republicans and Democrats against free trade. This is tracked with changes in public opinion on the issue, especially in industrial states that are key to electoral victory like Michigan, Ohio, Pennsylvania and Wisconsin.

While we expect changes in personnel at the office of the U.S. Trade Representative (USTR) in 2021, new people at the desks may not mean dramatic or quick changes in trade policy or the frequency/number of new trade deals being pursued.

Several former Obama administration officials are expected to return to work at USTR. Speculation is growing over who will take the top job with trade veterans and some members of Congress being named as potential successors to Robert Lighthizer. There is a good chance the new trade representative may have more direct experience with agricultural trade than the current leader.

One of the hallmarks of President Trump’s time in office was the trade war with China. Despite the Phase 1 deal reached with the Chinese, we should expect trade tensions with China to continue. The Obama-era Trans-Pacific Partnership (TPP) was meant to be a tool to help isolate China. It would have also given us better access to several growing Asian markets.

President Trump’s decision to withdraw the United States from that agreement is probably here to stay. The other countries involved in TPP negotiations have moved on. President-elect Biden has said he would not support joining the TPP without improvements to the agreement’s labor and environmental safeguards. There is probably little appetite on the part of the countries that signed the TPP to renegotiate now. Also, last month, China moved forward with its own agreement with 14 other countries called the Regional Comprehensive Economic Partnership.

China was not the only target of tariffs and aggressive trade policies during the Trump administration. We should expect a normalization of trade relations with several of our allies that were targets, such as the European Union. It is hard to guess what the impact of this move would be on a current dispute with the Canadian government about dairy trade under the United States-Mexico-Canada Agreement.

We will also likely see the U.S. be much more engaged at the World Trade Organization (WTO). The WTO has struggled to remain relevant in recent years and there could be an effort during the next four years to reinvigorate the organization.

As the chief international body for resolving international conflicts over trade, that is probably good news for us in future trade disputes. However, it may mean very little for the prospect of new trade deals that would provide for greater market access for U.S. dairy products. The list of potential targets for new bilateral deals has not been made longer or more interesting because of the most recent election results.