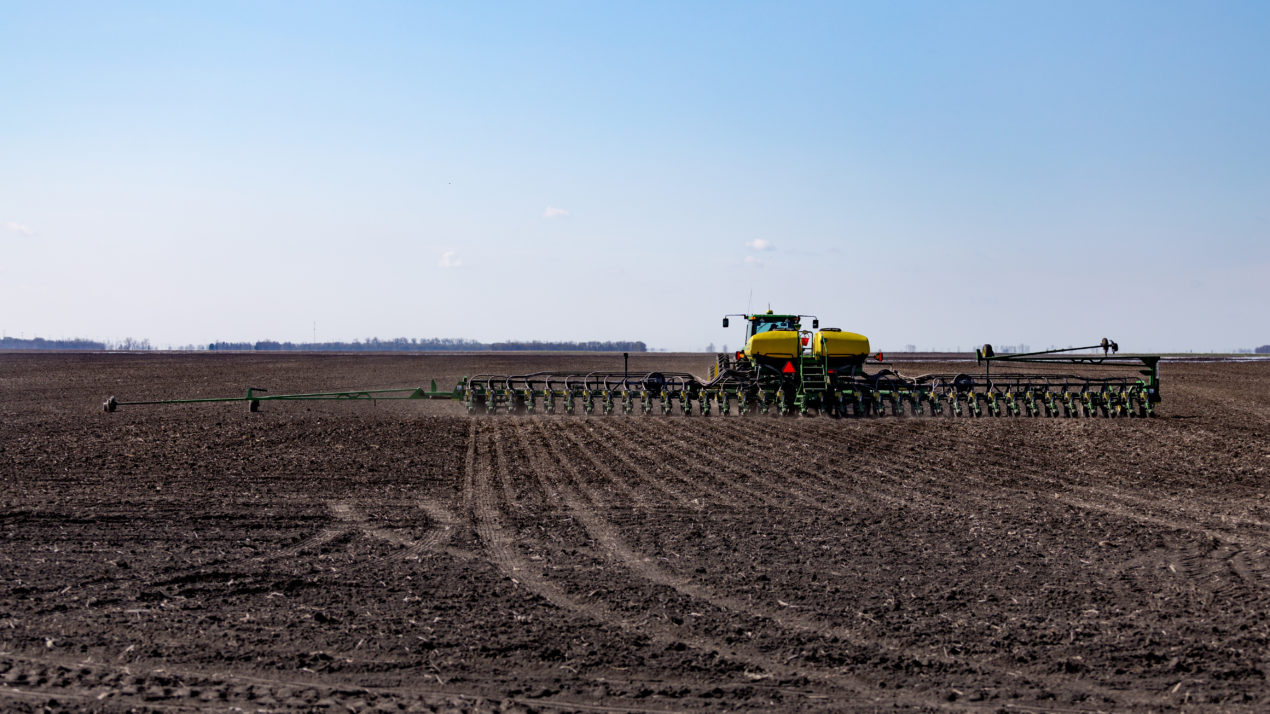 The nation as a whole is still lagging behind when it comes to spring planting, but Wisconsin farmers finally joined the parade of farm machinery headed to the field!

Nationwide the National Ag Statistical Service (NASS) reports that as of Sunday, just 22% of the corn crop was in the ground. That lags behind last year’s pace of 64% complete, and the five year average of 50% – but it’s a start.

Of the 18 major corn producing states, there are some glaring examples of delayed activity. Iowa farmers would normally have 63% of their corn planted versus the 13% already completed. Similar pictures are being painted in Illinois, Indiana, Ohio, Minnesota, Michigan and North Dakota.

In Wisconsin, Spring tillage was reported as 29 percent complete, 3 weeks behind last year and 10 days behind the 5-year average.