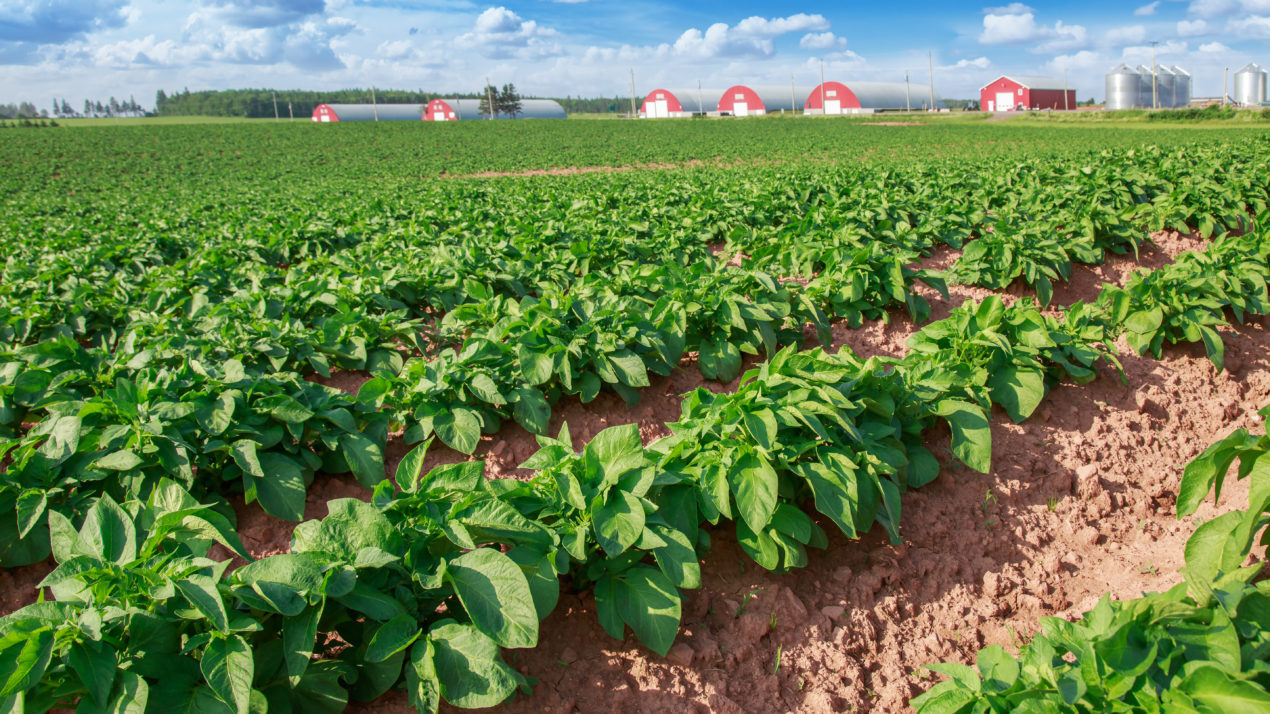 Wisconsin potato growers interested in serving on the Wisconsin Potato Industry Board (WPIB) have until April 1 to submit their nomination form. Forms should be submitted to the Wisconsin Department of Agriculture, Trade and Consumer Protection (DATCP), which oversees the nomination and election process. Three seats on the nine-member board are up for election.

Potato growers in each of the three WPIB districts have until April 1 to nominate members to the industry’s market order board. Only affected producers are eligible to nominate or be nominated.  An affected producer is an individual, partnership, corporation, or other business entity selling in commercial channels potatoes produced in Wisconsin on five or more acres that the producer owns or leased during the crop year of 2018, 2019, or 2020.

DATCP will mail nomination forms to eligible growers. Growers who have not received nomination forms by March 1, 2021, or who have other questions about the nomination process should contact Debbie Gegare, Market Orders Program Coordinator at 608-224-5116 or [email protected].

Each nomination form must include signatures of at least five eligible potato growers, other than the nominee, from the district in which the nominee is running for office. An Affidavit of Eligibility is located on the nomination form and must be completed and notarized. Completed forms must be postmarked on or before April 1, 2021.

The nine-member board is responsible for collecting and allocating about $1.3 million in annual assessment fees paid by Wisconsin potato growers. The money is used to support the industry through research, market development, and consumer education.

DATCP administers elections for the WPIB and other commodity marketing boards in the state. To learn more about Wisconsin’s market order boards, visit https://datcp.wi.gov/Pages/About_Us/MarketingBoards.aspx.