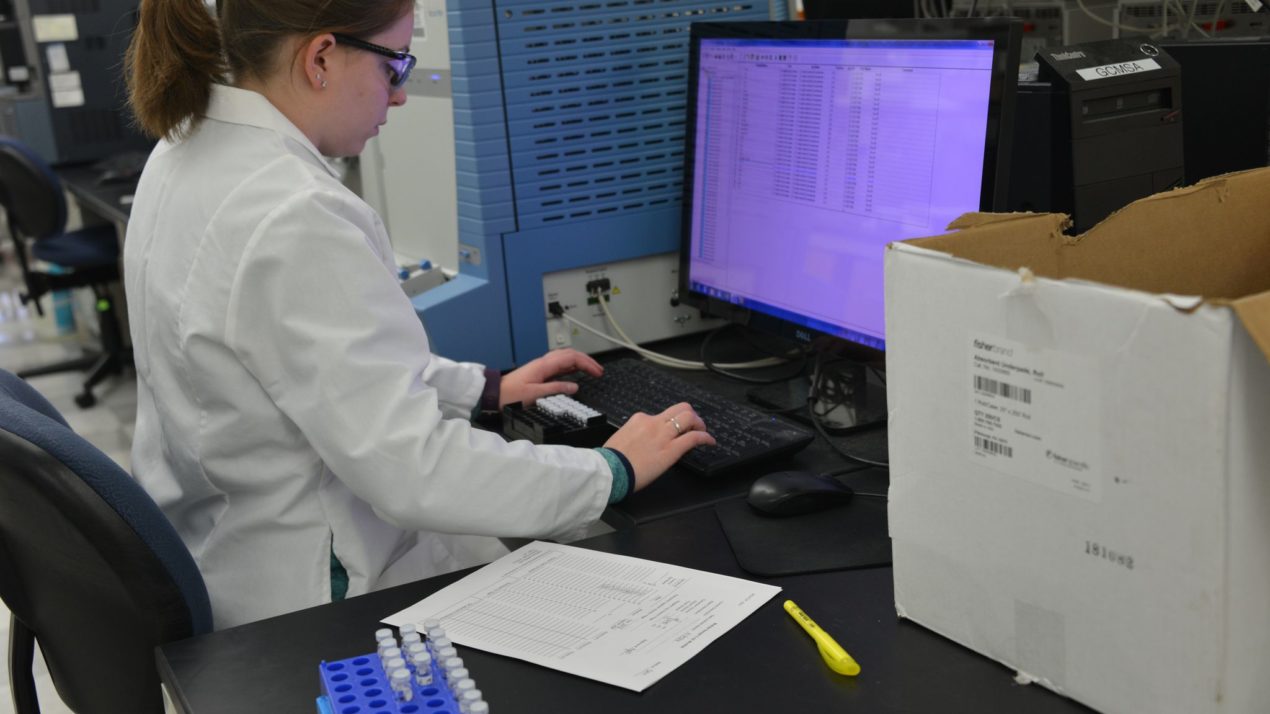 CentralStar Cooperative and Gallenberger Dairy Records (GDR), an independent, certified milk-testing association and lab in Kewaunee, Wisconsin have entered into a purchase agreement. “As a cooperative, the board of directors is committed to ongoing investments in services that benefit our owners,” said CentralStar Board President Paul Trierweiler. “As dairy producers, our board understands the importance of Dairy Herd Information (DHI) and convenient diagnostic testing on our own farms and wanted to ensure availability to more Wisconsin producers.”

“We’re excited to expand CentralStar’s milk-testing and diagnostic services in Wisconsin, along with adding the Gallenberger staff to our DHI team,” said Kevin Haase, Wisconsin CentralStar DHI Manager. “CentralStar and Mike (Gallenberger, owner, GDR) have worked collaboratively for many years. Both of our organizations are dedicated to providing fast, accurate, and reliable milk-testing and diagnostic services.”

“We have a lot in common with CentralStar and have been working together for more than 10 years,” said Gallenberger. “As I evaluated next steps for the business, it was a natural fit to sell to CentralStar. Our like values, including a commitment to a high level of service to dairy producers and caring for employees were driving factors for our decision.”

CentralStar began providing DHI Services in 2000 with the mergers of Michigan DHIA and Fox Valley DHI. Since that time, the cooperative has become the fastest-growing national DHI organization and provides the best turnaround time of sample results for like-sized laboratories. CentralStar DHI records are processed through Dairy Records Management Systems (DRMS), which processes more herds and cows across the U.S. than any other dairy-records processing center. CentralStar pioneered the development of milk diagnostics on DHI samples. In 2000, CentralStar began providing diagnostic services with the development of the Johne’s milk ELISA. In 2011, CentralStar worked in collaboration with IDEXX to validate the Milk Pregnancy Test, which is now performed on over 5 million samples in North America, annually. More recently, CentralStar researchers have developed diagnostic tests for bovine leukosis virus, A2, and mastitis organisms.