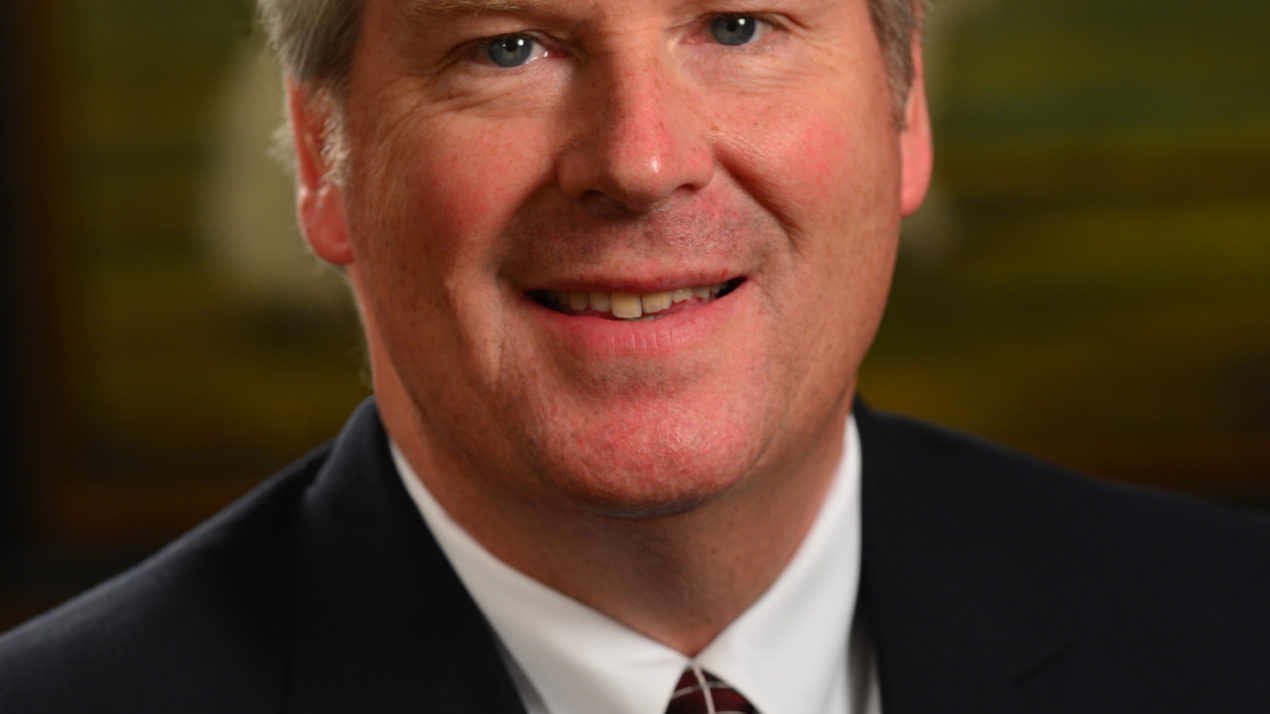 Meyer was born and raised in Fort Atkinson, Wisconsin. His late father, Eugene C. Meyer, Managing Editor of Hoard’s Dairyman, achieved the Dairy Shrine Guest of Honor award in 1986. The Meyers are the first father and son in the history of Dairy Shrine to have won Guest of Honor and were the first to serve as Dairy Shrine presidents, Eugene in 1981 and John in 2004. After graduating from the University of Wisconsin-Eau Claire, John became Director of Sales and Marketing for NASCO (1981-90) and then Terry Printing (1990-96) in his home state.

For the last 25 years, John Meyer has held leadership roles with breed associations, first with the Brown Swiss Cattle Breeders Association and now Holstein Association, USA. In his roles he has had an enormous, positive impact throughout the dairy industry. At both organizations, he leveraged his astute business acumen and people skills to create significant financial turnarounds, while introducing new programs and being a strong advocate of breed associations and other dairy organizations working together for the benefit of all dairy producers.

As nominator Steven Larson, retired Managing Editor of Hoard’s Dairyman, says, “To each position John has held, he brought business savvy, a penchant for hiring and motivating good people, a spirit of industry cooperation, and, above all, dedication to improving the lives and livelihoods of his organization’s members and others in the dairy industry.”

As CEO/Executive Secretary of the Brown Swiss Cattle Breeders’ Association from 1996 to 2001, Meyer initiated members’ hands-on involvement in the bull selection process with A.I. organizations through the development of two young sire sampling programs, Swiss Pride and Swiss Progress Sires. He strengthened the breed’s youth programs, helped enhance the joint classification program involving Brown Swiss, Guernsey and Milking Shorthorn, fostered the joint office occupancy arrangement with the Milking Shorthorn Association, and outsourced publication of the Brown Swiss Bulletin. While working for the Brown Swiss Association, Meyer also developed the Exclusively Swiss Baby Swiss cheese program. These initiatives brought about renewed enthusiasm for the Brown Swiss breed and resulted in a significant gain in new members during his tenure.

In 2001, Meyer was appointed CEO/Executive Secretary of Holstein Association USA, Inc. (HAUSA), the world’s largest dairy breed organization. At that time, the organization had lost money on operations for 13 consecutive years. In just two years under Meyer’s leadership, the Association went from continual losses to a profit on operations of $200,000 and has remained financially sound ever since. In Meyer’s second year, HAUSA launched Holstein COMPLETE, a program which bundles registrations, classification, production records, genetic reports, pedigrees, and membership into one package.

Under Meyer’s direction in 2004, HAUSA acquired AgriTech Analytics, a Dairy Records Processing Center in Visalia, California. Also in 2004, HAUSA and National DHIA announced a cooperative agreement to begin initial implementation of premise and animal identification using the Association’s National Farm Animal Identification and Records (FAIR) program. In 2006, Meyer worked with other dairy organizations to form IDairy™, a coalition designed to bring segments of the dairy industry together and move forward on animal identification. In 2014, under Meyer’s purview, HAUSA and Zoetis introduced Enlight®, a comprehensive online management tool to help Holstein producers more efficiently manage herd genetics. With Meyer at the helm, HAUSA successfully completed agreements with the Brown Swiss, Guernsey, Milking Shorthorn and Red & White dairy cattle associations for HAUSA to provide breed registry and genetic services, and developed a partnership with the American Guernsey Association for HAUSA to classify that breed’s animals. In 2018, Meyer’s vision became reality when the Holstein Association’s Holstein America program premiered on RFD-TV. These biannual shows feature stories of excellent dairy cattle breeders and the role those breeders play in producing the most nearly perfect food…milk.

“By applying the ‘what gets measured gets done’ approach to developing goals, creating action plans, expecting accountability and communicating progress and results, John’s leadership has turned HAUSA into the shining example of a serviced based, member focused organization adding value for those who participate in its programs,” says Randy Gross of South Dakota, 2006 HAUSA President. Corey Geiger, Hoard’s Dairyman Managing Editor and 2019-21 HAUSA President, agrees saying, “With a sure and steady hand and quiet demeanor, Meyer has played a major role in applying a management-by-objective approach to breed organizations, in launching landmark achievements in animal identification technology, in working towards industry cooperative agreements, and in adding value to the label ‘registered’.”