Meet The WCGA Officers & Board 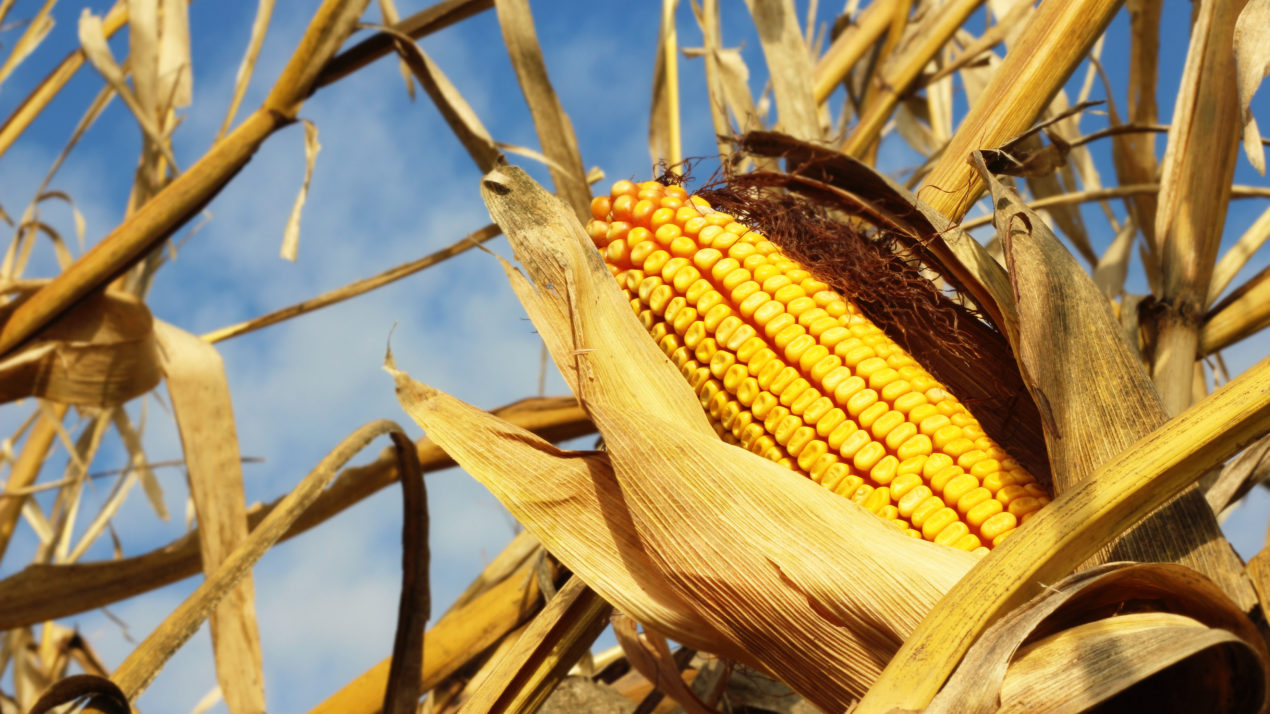 The Wisconsin Corn Growers Association has elected new board members and an officer team at its annual meeting during the 2022 Wisconsin Corn-Soy Expo.

James Giese was reelected to serve his second term with the WCGA Board of Directors. Giese farms with his father, Emil. Together, they farm over 3,500 acres of corn, soybeans, winter wheat and alfalfa. They also milk 140 dairy cows. He is active with the Jackson County Fair and is involved with Limited Pro Stock Tractor Pulling.

Loren Jesch, sales manager for Legacy Seeds, was reelected to serve as an Associate Director. Jesch is an active supporter of the Wisconsin FFA Foundation and FFA plots throughout the state. He is a graduate of North Dakota State University and proudly served his country in Iraq as a member of the North Dakota National Guard.

Paul Jarvis and Rick Gehrke were elected to serve their first three-year terms as directors.

Jarvis farms near Wautoma with his dad and brother. They raise 1,500 of corn and soybeans, and custom operate a small trucking business. He is a past president of Waushara County Farm Bureau and is a supervisor for the Town of Mt. Morris.

Gehrke and his family farm near Omro where they raise corn, soybeans and alfalfa. He is also active with his local watershed group, Fox-Wolf Watershed Alliance.