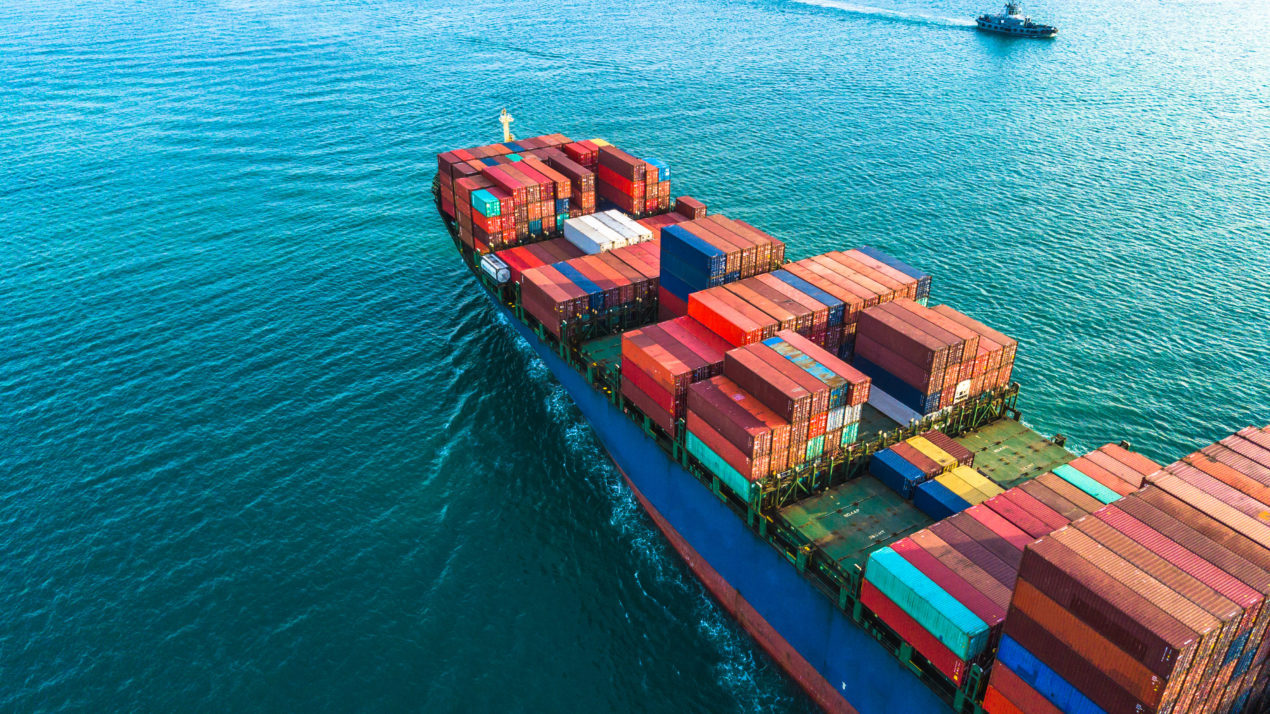 ■ Gov. Tony Evers, together with the Wisconsin Department of Agriculture, Trade, and Consumer Protection (DATCP), announced up to $5 million in meat talent development assistance on Tuesday. This funding will be used to attract and provide financial support to students in Wisconsin meat processing training programs, as well as support program development and connect the meat processing industry with potential employees. The full news release is available at https://content.govdelivery.com/accounts/WIGOV/bulletins/303e66d.

■ Fed cattle prices have not kept pace with the higher prices seen when packers were buying inventory to ramp up production after the holidays. Estimated harvest last week was 620,000 head. While that is 83,000 head more than the week of the New Year’s, it is 32,000 head lower than the same week in 2021. The total was below initial expectations for the week. Harvest for Monday and Tuesday of this week was up 3,000 head, but it is becoming even more evident that capacity is limited by labor availability. The beef cutout value is on the rise, posting at $279.93 on Wednesday. This is a $4.97 increase from Monday after gaining $2.90 last week. The increase is counter to the typical seasonal trend. Beef cow harvest is up 5.5 percent year-to-date and more than 23 percent compared to the five-year average. It is expected that cow-calf producers will be profitable in 2022, although rising corn prices have put feeder cattle prices under pressure to open the year.

■ The pork sector is still searching for stability. After cash hog prices rose and futures contracts traded higher last week, both turned lower. The pork cutout value was declining until it gained $2.84 Wednesday. Weekly harvest was 2.578 million head, which is up 397,000 head from the previous week and down 251,000 head from last year. There is no question fewer market hogs are available, which is affecting harvest totals. Labor pool challenges are also affecting harvest capacity on the pork side. The U.S. announced Monday that India would allow imports of U.S. pork and pork products for the first time. It has taken nearly two decades of negotiations to open India to U.S. pork imports.

■ U.S. beef export value reached another new high in November, topping $1 billion for the second time in 2021 according to data released by the USDA and compiled by the U.S. Meat Export Federation (USMEF). November pork exports were lower than a year ago, but year-to-date export value maintained a record pace at more than $7.5 billion. Beef export value per head of fed cattle harvested equated to a record $480.67 in November, up 42 percent from a year ago. November exports accounted for 15.2 percent of total beef production. Pork export value per head harvested equated to $59.11 in November, down seven percent from a year ago. However, the January-November average was still nine percent higher at $63.63. November exports accounted for 27.4 percent of total pork production, down from nearly 30 percent a year ago.