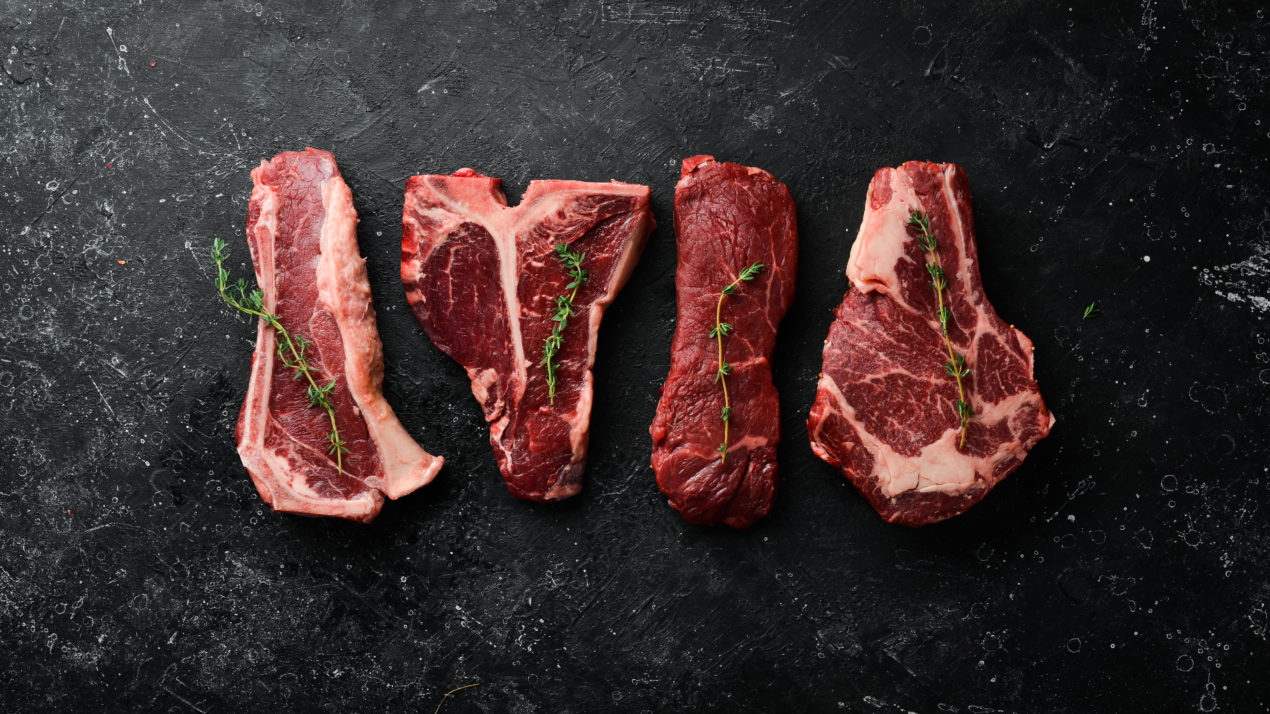 ■ The beef cutout value dropped $11.00 last week and is lower this week. Distributors are reporting lower wholesale beef prices. Cattle prices were steady after finishing a full $1.00/cwt lower last week. Some feedlot operators are holding out for higher prices. It has been difficult for producers to negotiate higher prices as weekly harvest numbers have limited their leverage. Last week’s estimated harvest of 637,000 was 4,000 head lower than the previous week and 27,000 below the same week a year ago. Transportation issues have hampered livestock movement. The lack of truck drivers has caused challenges in getting cattle to market and to their end destination in parts of the country. Beef cow harvest has been running higher this year, and now the number of dairy cows heading to market is also increasing. Both of these categories were 11 percent higher in the third quarter compared to 2020. Beef export sales last week totaled 16,100 metric tons. China has developed a taste for U.S.-raised, grain-finished beef during the short time exports have been allowed there.

■ Pork cutout values have been on the rise led by gains in hams and bellies. The latest weekly export sales were for 22,100 metric tons of pork. That comes after 42,600 metric tons the previous week. Mexico’s recent purchases of large quantities of hams has been notable. China continues to purchase U.S.-raised pork, even as low prices and over production are reported there. The decreased supply of market-ready hogs and strong demand, both foreign and domestic, have spurred gains in Lean Hog futures contracts. The recent bullish Hogs and Pigs Report has brought optimism for pork producers. Year-to-date hog harvest is running 1.8 percent below last year. Last week’s harvest estimate was 2.524 million head, 54,000 hogs lower than the previous week and 88,000 down from the same week a year ago.