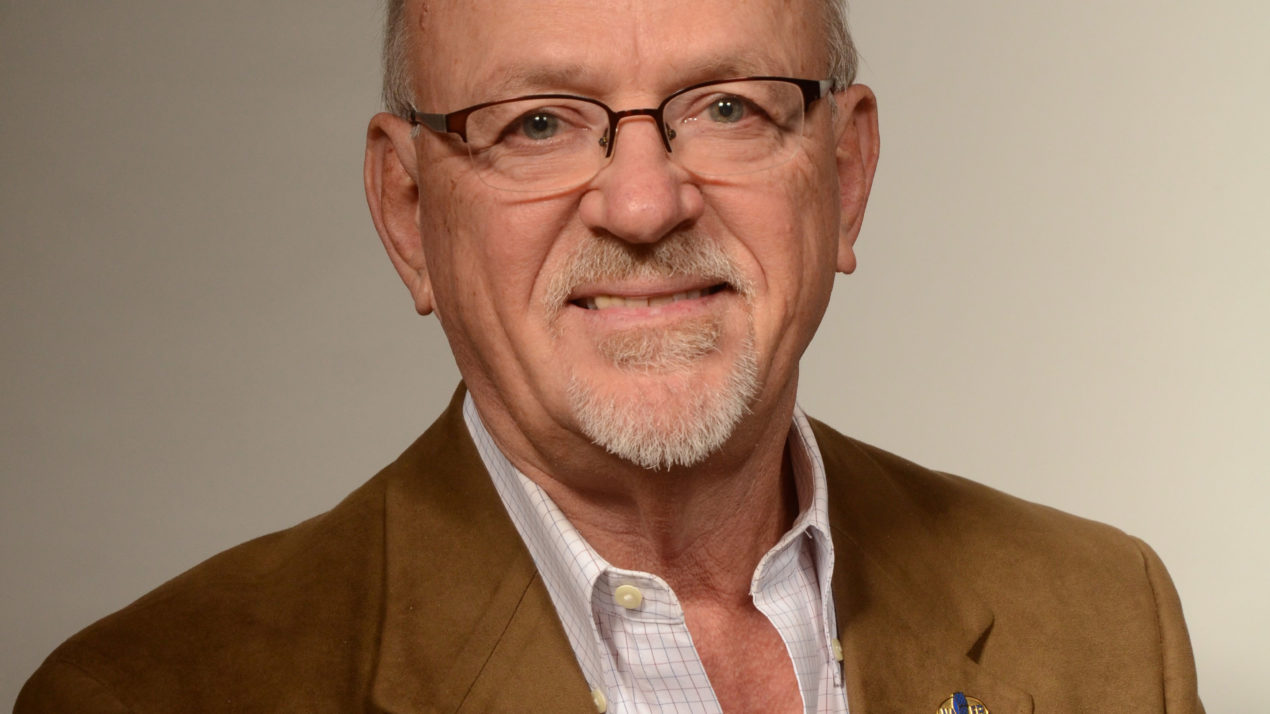 A handful of communicators have left indelible marks on hundreds of agriculture and food companies and professionals through their actions, words and guidance. One of those, Lyle E. Orwig, announces his retirement as chairman of C.O.nxt, Hartland, Wisconsin.

In 1992, Orwig joined with business partner John Charleston to co-found the communications agency Charleston|Orwig, which recently rebranded as C.O.nxt.

Over a 28-year span Orwig guided the agency’s growth, leading strategic communications, branding campaigns, reputation management and corporate social responsibility programs for many agricultural and food companies. All while he was a mentor and guide for anyone who worked for and with the agency.

“Lyle has had such a tremendous influence on not just the clients he has worked with over the years, but scores of people who he has come in contact with through his active contributions to multiple agriculture and food organizations and associations,” says Mark Gale, CEO at C.O.nxt. “His deep respect for agriculture shows in his real and palpable passion to help people. He takes a considerable amount of pride in helping young people grow and aspire toward their dreams. Many have benefited from his sage advice, and many can still expect to get Lyle’s phone call, email or note of recognition, congratulations or encouragement.”

Orwig launched his successful career in public relations, advertising and publishing after graduating from the University of Illinois in ag communications. He began his career as a public relations account executive at Reiman Associates in Milwaukee, then joined Century Communications in Skokie, Illinois. Later he spent 10 years at Bader Rutter, a Milwaukee-based agency, as vice president and director of public relations.

In introducing himself, Orwig often says he was born and raised on an Illinois farm but “has yet to grow up.” That Illinois farm kicked off Orwig’s passion for farmers and agriculture, dedication to FFA and support of his alma mater, University of Illinois. He says these foundational experiences guided his career in agricultural communications.

As testament to a career dedicated to agriculture and the communications profession, he has received numerous awards, including two PRSA Silver Anvil awards for his work in public relations and issues management. In 1999 the National Agri Marketing Association named him the National Agri Marketer of the Year; in 2006 the National Association of Farm Broadcasting awarded him the Dix Harper Meritorious Service Award; in 2008 Orwig received the University of Illinois ACES Alumni Award of Merit; in 2012 the Ag Relations Council and Agri Marketing magazine inducted Orwig into the Agricultural Public Relations Hall of Fame as one of two inaugural members; and in 2019 he was awarded the Livestock Publications Council’s Headliner Award.

“Even though Lyle has won many awards and recognitions, he would say that his greatest achievements are the countless people who consider him a mentor and friend,” says Marcy Tessmann, president of C.O.nxt. “Anyone who has walked with Lyle through the aisles of an agricultural trade show appreciates the depth and breadth of his relationships. We will miss him at C.O.nxt.”

In retirement “LEO”, as he is affectionately known, will spend most of his time with his wife, Karma, spoiling his grandkids, working with a couple start-up companies and, as always, working on his golf game.

About C.O.nxt
C.O.nxt (pronounced c o next) is a 100 percent employee-owned communications agency full of farm kids and foodies coming together to create fresh and unexpected solutions driven by deep insight and strategy. Based in Hartland, Wisconsin, we serve purpose-driven brands that stand out in the ag and food industries—from the seed in the ground to the steak on the plate—because that is what we’re passionate about. Full service. Full hearts. For the love of food. For more information visit CO-nxt.com.