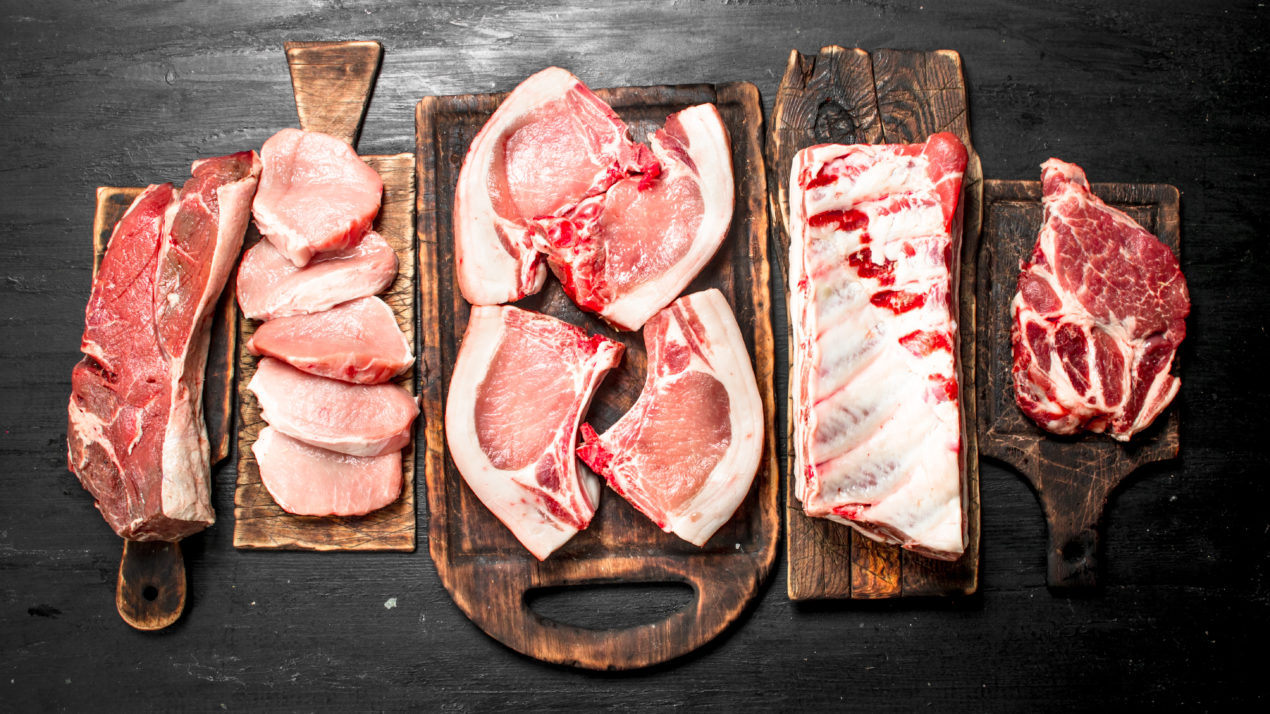 ■ The Wisconsin Department of Agriculture, Trade and Consumer Protection is inviting Wisconsin meat processors to apply for new processor grants.  These grants were proposed by Governor Tony Evers in his 2021-23 biennial budget, and the funds were recently released by the Joint Finance Committee. The meat processing grant program aims to grow Wisconsin’s meat sector and improve the long-term viability of the state’s livestock industry. DATCP will award grants for up to $50,000 for projects up to two years in duration that help expand capacity or increase throughput. Processors are required to provide a match of 100 percent of the grant amount. Recipients will be chosen through a competitive selection process. Applications are due by January 14, 2022.  More information about the grants, along with the grant application can be found here: https://datcp.wi.gov/Pages/Growing_WI/MeatAndLivestockDevelopment.aspx

■ Last week’s Cattle on Feed report showed the number of head on feed October 1 at 11.6 million head, 1 percent below October 1, 2020.  Cattle placed in feedlots during September totaled 2.16 million head, 3 percent below a year ago. Trade estimates for placements ranged from 98.8 to 103.3 percent.  Cattle marketed came in 3 percent below September 2020.  The report did show the largest number of cattle placed weighed 700 to 900 pounds. Those cattle will be marketed beginning early next year.  Total beef production in September dipped below a year ago by 2.4 percent, but is still 3.6 percent above 2020 year-to-date. Harvest by head in September was down 1 percent with the average live weight 14 pounds lower at 1,365 pounds. Cattle harvest in Wisconsin under federal inspection during September was up slightly at 114,700 head, compared to 114,300 head the same month last year. The USDA’s latest Cold Storage report indicated beef in freezers was up 5 percent from August, but still 6 percent below last year.

■ The pork carcass cutout value continues to lose ground, ending Wednesday (10/27) at $93.47.  Pork bellies have proven to be a drag on hog and pork prices. Cash hog prices have also been working lower.  Lean Hog futures contracts have been sharply lower early in the week and are in search of their next level of support. Pork production in September was 3 percent below a year ago, and is running 1.4 percent lower year-to-date. The average live weight of market hogs in September was two pounds lower at 283 pounds compared to last year. Hog harvest under federal inspection in Wisconsin during September was 66,500 head, down from 70,100 head last year.  The average live weight of hogs harvested was 426 pounds, attesting to the large number of sows harvested in the state for value-added products.  Frozen pork supplies were 3 percent higher from the previous month and up slightly when compared to 2020 according to the latest USDA cold storage report.