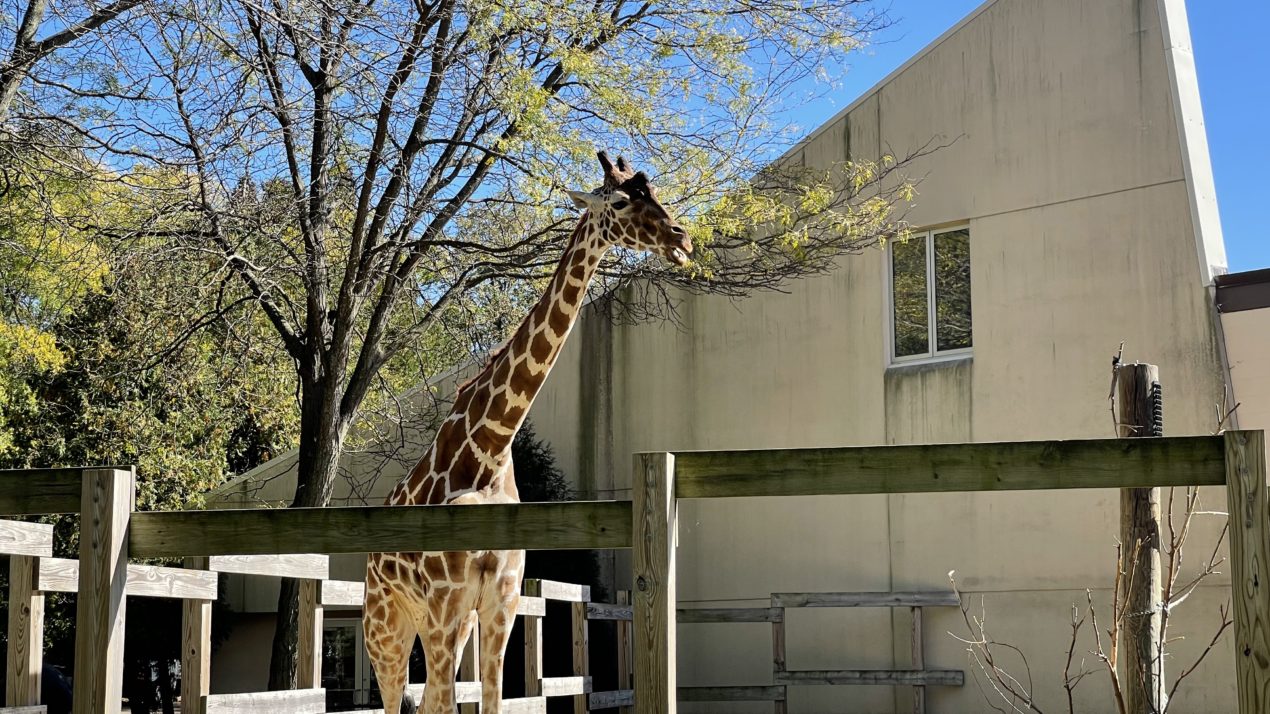 If you are a livestock producer, you know what kind of preparation and work it takes to care for animals in the winter like cattle, hogs, horses and other farm animals. What about when it comes to the zoo? What kind of preparation does it take to care for giraffes, rhinos or flamingos? How do they deal with the harsh winter conditions here in Wisconsin? Gary Hartlage, lead keeper at the Henry Vilas Zoo helped to answer those and other questions for us.

Some animals like bison or polar bears absolutely love Wisconsin winters. They are already built for that kind of weather and thrive in the season. They also end up being the popular attraction for zoo-goers during the winter. Animals like giraffes or capybaras don’t really like the weather as much, and find themselves indoors for more of the winter.

Luckily for the animals, all of the buildings at Henry Vilas Zoo are climate controlled all year long. Depending on the species, temperatures are adjusted based on their needs. Depending on the weather as well, they will let animals have outside time as long as there isn’t too much snow or ice and temperatures aren’t too low. When animals first come to the zoo, depending on where they came from, they also allow them a time to transition during their quarantine period to get them used to the different climate.

Feed is probably one of the biggest things on the list when it comes to caring for animals in the winter. Just as livestock producers, the zoo hauls in loads of hay and straw to provide enough to the animals that need it. They utilize grass hay and alfalfa hay, as well as the straw for bedding. When it comes to other specialty feeds, they are able to get those all year long. Just as you may provide grain or specialty feed to livestock, there are many formulated diets for different species of zoo animals as well as the use of fresh fish or meat to certain species as well. Even though they can get those things all year long, Hartlage says that they do work hard to plan ahead and make sure they never run out.

Veterinary care is an all year task, but certain vaccines or check-ups are done in the fall and spring. Zoo animals are actually trained to participate in these tasks voluntarily most times to make it easier to handle them. Depending on the size of the animal or how extensive the treatment, sometimes gentle restraints or sedatives may be used to make it safer for veterinarians and zookeepers.