Endorsements In The Madison Area 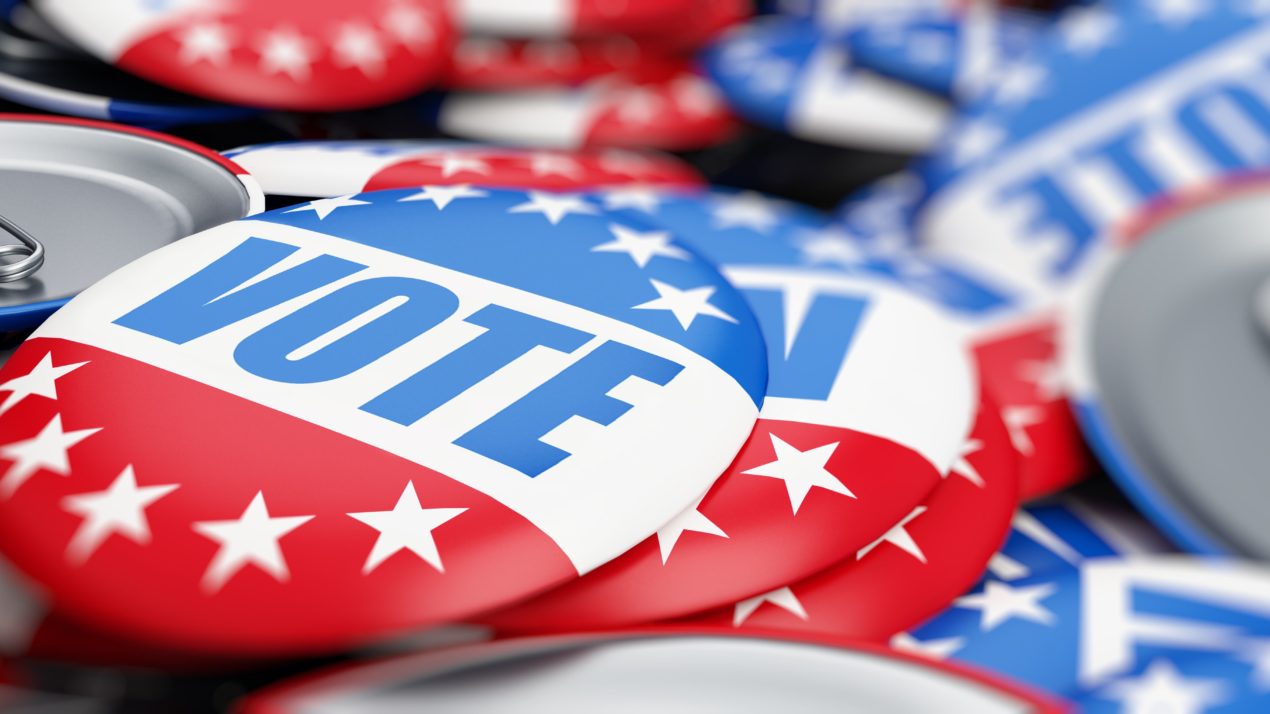 “While that district is largely urban and suburban, it also includes some of Dane County’s most productive farmland,” John Holevoet, DBA’s director of government affairs, said. “In addition to the farms in the area, there are also many constituents, me included, who earn their living indirectly from agriculture. We’re excited to see a candidate in this district who wants to understand agricultural issues better and make them her own.”

“Southwestern Wisconsin is fortunate to be represented by several lawmakers who are steadfast advocates for dairy farmers and cheesemakers,” said Mike North, former DBA president and a commodity trader based in Platteville.

North pointed out Sen. Howard Marklein, R-Spring Green, who is not up for reelection this year, and Tranel, Kurtz and Novak, who are seeking another term. Tranel and Kurtz are two of the few remaining farmers in the Legislature. Novak is not a farmer, but he has been supportive of the dairy community in his district, which includes the most cheese plants of any Assembly district.

“These lawmakers are among the staunchest defenders of Wisconsin’s dairy sector,” North said. “It would be a real blow to lose any because of this year’s election.”