Egg Production Down From 2020 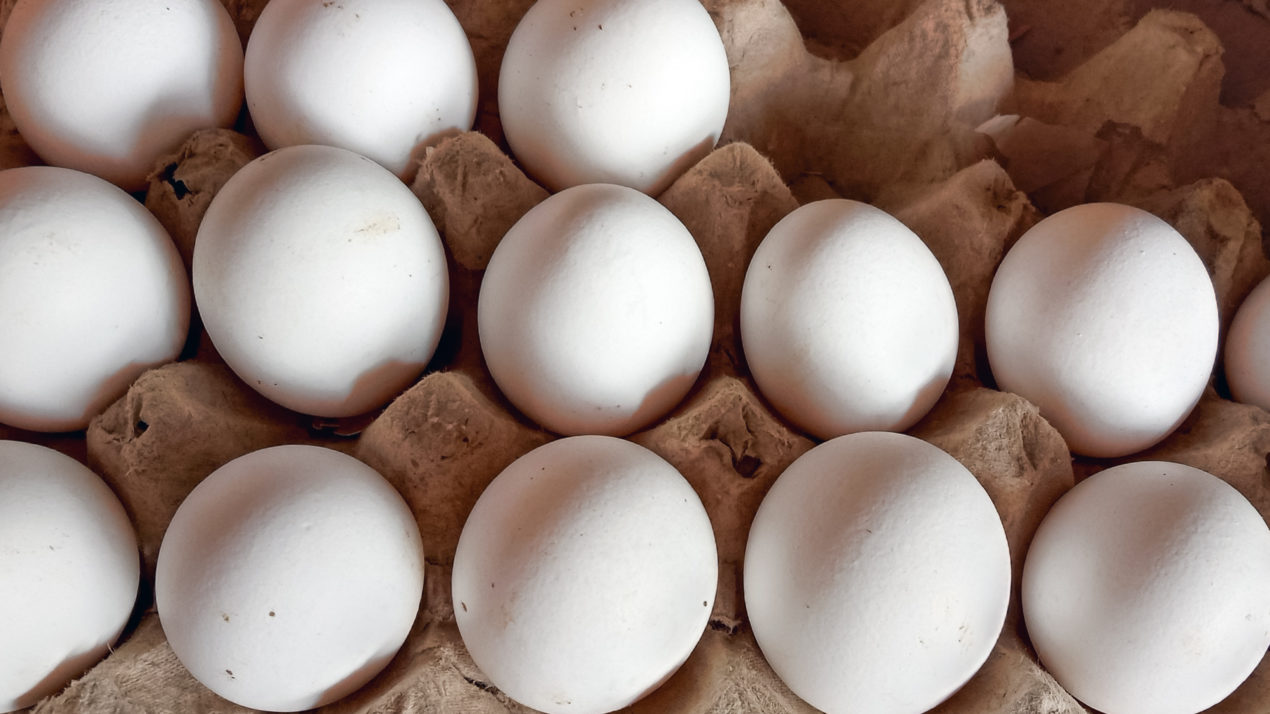 December egg production in Wisconsin totaled 183 million eggs. This is up 2 percent from November, but down 4 percent from a year prior, according to the latest chicken and eggs report from USDA’s National Agricultural Statistics Service.

U.S. egg production totaled 9.66 billion during December, up 1 percent from last year. Production included 8.38 billion table eggs and 1.28 billion hatching eggs, of which 1.21 billion were broiler-type and 78.2 million were egg-type.

Egg-type chicks hatched during December totaled 47.3 million, down 9 percent from December 2020. Eggs in incubators totaled 46.5 million on Jan. 1, down 8 percent from a year ago.

Broiler-type chicks hatched during December totaled 846 million, down slightly from 2020. Eggs in incubators totaled 712 million on Jan. 1, up slightly from a year ago.