Down South, Soybeans Rotate With Rice 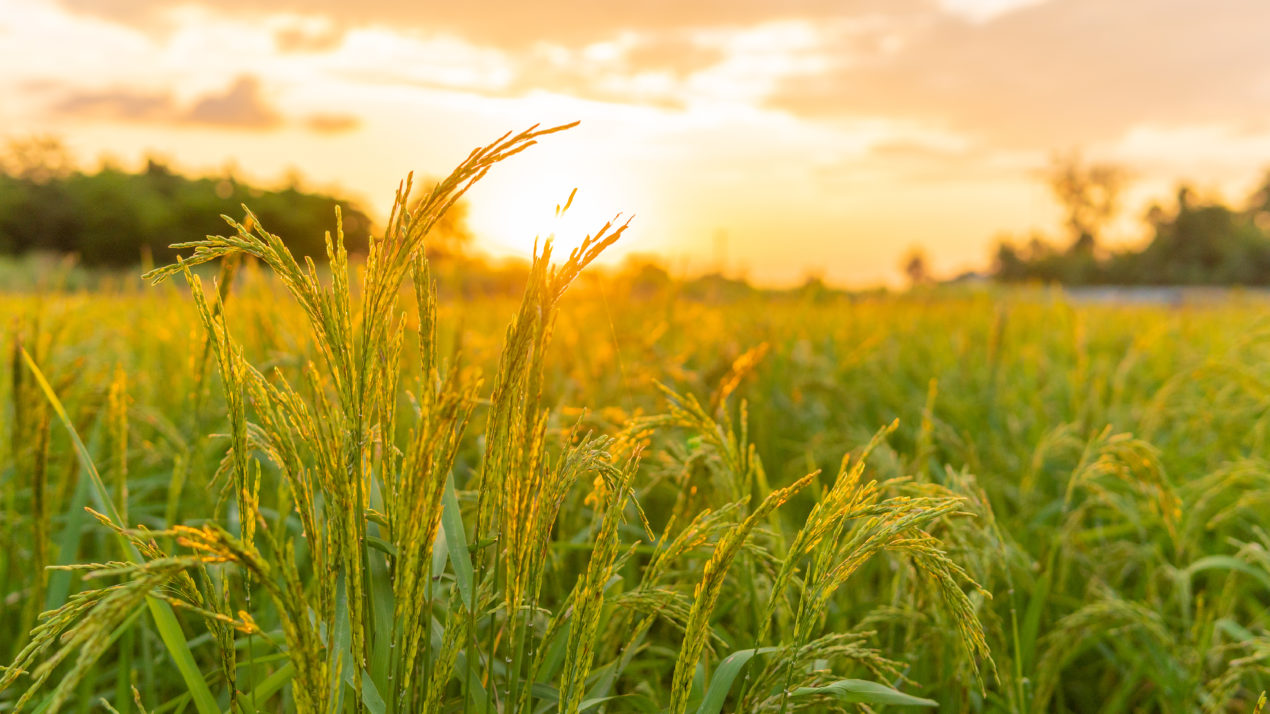 In Wisconsin, corn and soybeans is the primary rotation. But that’s not the same in all 50 states. In Arkansas, soybeans can be rotated with rice. Brad Doyle is the vice president of the American Soybean Association — he’s one of those farmers rotating those grains.

Arkansas grows about 1.3 million acres of rice annually, supplying about half of the U.S. crop. Doyle explains the soils in rice-growing states has little to no internal drainage, holding water well. Rice is dry-seeded just like wheat or soybeans. It’s planted in late March. Once 8 or 10 inches tall, nitrogen is added and the paddies are flooded with about 3-4 inches of water. The water acts as a weed barrier. And when it’s time to plant soybeans the next year, the grower just removes the temporary levees and dams. The rice harvest uses the same combines and headers as for the other grains.

Because rice production is water intensive, technology and tools have improved for maximum efficiency. Doyle explains rice assists with conservation efforts. The fields act as a winter habitat for wildlife, creating an agritourism opportunity for hunters.

While the U.S. isn’t a top five producer of rice, it’s large in its scale, Doyle says. The U.S. is a leading exporter of rice because it uses the grain as food aid in lieu of monetary supplement. Six states in the U.S. produce rice; Wisconsin is not one of them. The perennial, hand-harvested wild rice in Wisconsin is a grass rather than a grain. The Badger State does not grow rice because the grain is a long-season crop.