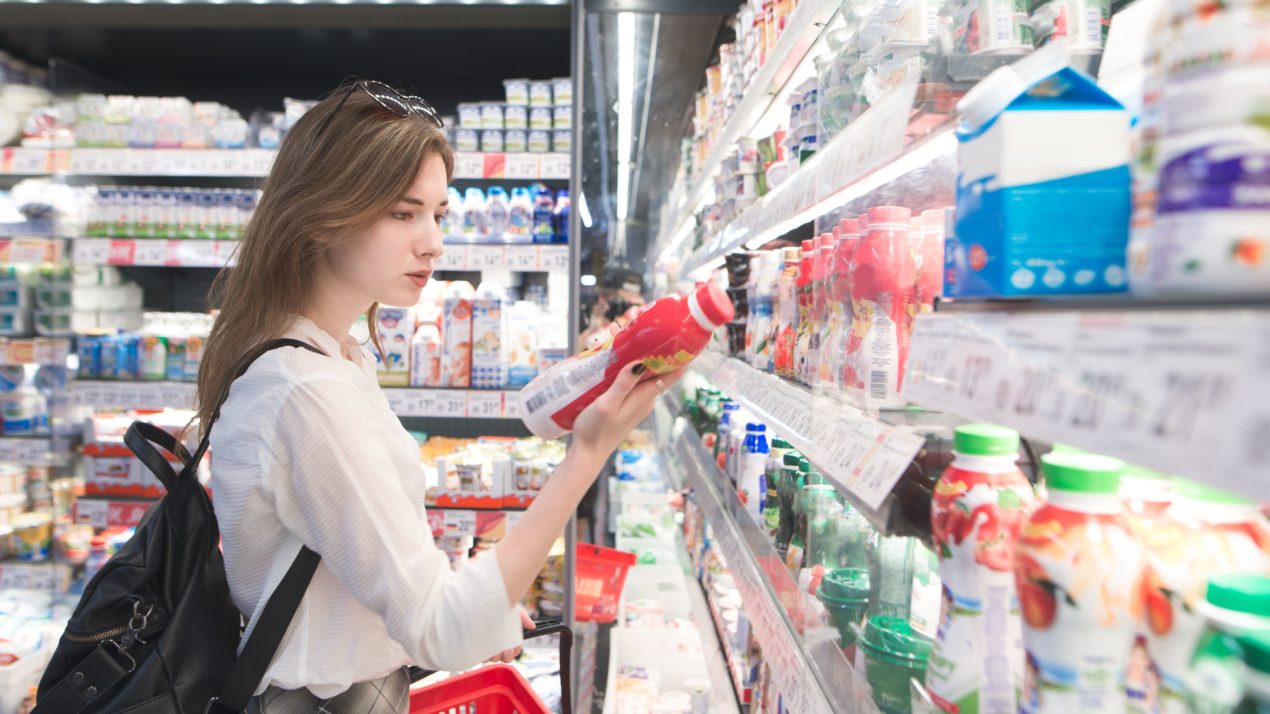 That is why Wisconsin’s dairy farmers and cheesemakers are advocating for legislation to deliver accurate food labeling in Wisconsin and across the country. We believe people deserve to know what is in the food they’re buying and serving to their families.

Research consistently shows that when plant-based imitation dairy manufacturers use words such as “milk” and “mozzarella” on their product labels, nearly a quarter of consumers believe those products contain real dairy ingredients ― and the protein, calcium and vitamins only real dairy foods can deliver. This confusion is the core reason why the manufacturers of plant-based imitations have been so keen to appropriate dairy terminology.

Dairy’s good name is rooted in its nutrition. But it is also the result of generations of hard work and financial investments made by dairy farmers and processors. Americans recognize that “milk does a body good” because of years of consistent, costly promotional campaigns paid for by dairy farmers. That “pull” of melted mozzarella from your bite of pizza, the creamy texture of your favorite frozen custard, the perfect saltiness from a pat of butter on a baked potato ― these are all a result of research and development dollars and advertising initiatives supported by dairy processors. It is only fair for the dairy community to expect their investments to be protected against imitators hoping to ride on their marketing coattails.

The Food, Drug and Cosmetic Act requires that labels on packaged food products not be false or misleading. Lax enforcement from leaders in Washington, D.C., means it is time for states such as Wisconsin, America’s Dairyland, to send a strong message ― exactly the goal of food labeling bills now pending in Madison.

Enforcing defined terms ― federal standards of identity ― does not limit the sale of any products, as some opponents claim. All plant-based imitators could still be sold, just under clear, truthful labels. Almond beverage sells just fine in Canada without a misleading label.

Similarly, the passage of laws such as those proposed will not inhibit the creativity of non-dairy manufacturers. On the contrary, they encourage ingenuity in both the development and marketing of food products that go beyond mere mimicry.

And, yes, commercial speech is protected by the First Amendment. But free speech is not limitless. As the dairy industry knows well, many regulations apply to packaging and labeling. All those regulations are constitutional if they serve a legitimate government purpose. Preventing consumer confusion, particularly about the nutritional value of plant-based imitations, meets that standard.

Wisconsin can lead the charge for labeling transparency, and it’s appropriate that we do, especially in the case of milk, cheese, yogurt, butter ― and their non-dairy imitators.

America’s Dairyland is not just a folksy saying we put on our license plates. It speaks to our state’s heritage and, importantly, to its present and future. Wisconsin recently hosted the return of World Dairy Expo, and the World Championship Cheese Contest will again be held in Madison next March. Dairy contributes $45.6 billion in revenue to the state each year and supports more than 240,000 jobs. Progressive dairy farmers and innovative cheesemakers will continue to make our state a source of leading-edge developments for dairy worldwide.

Earlier this year, a coalition of 13 Wisconsin agricultural groups ― including some representing vegetable growers ― called for legislative action on bills to deliver food labeling transparency. We thank the members of the state Assembly for their unanimous approval, and we urge a swift vote in the state Senate, where the proposals enjoy strong bipartisan support.

Dairy farmers and processors remain focused on our essential mission: delivering nutritious, delicious dairy foods for our neighbors here, across the country and around the world. As part of that, we’ll continue to champion clarity for consumers, and what is fair for them and for all food manufacturers in the marketplace.