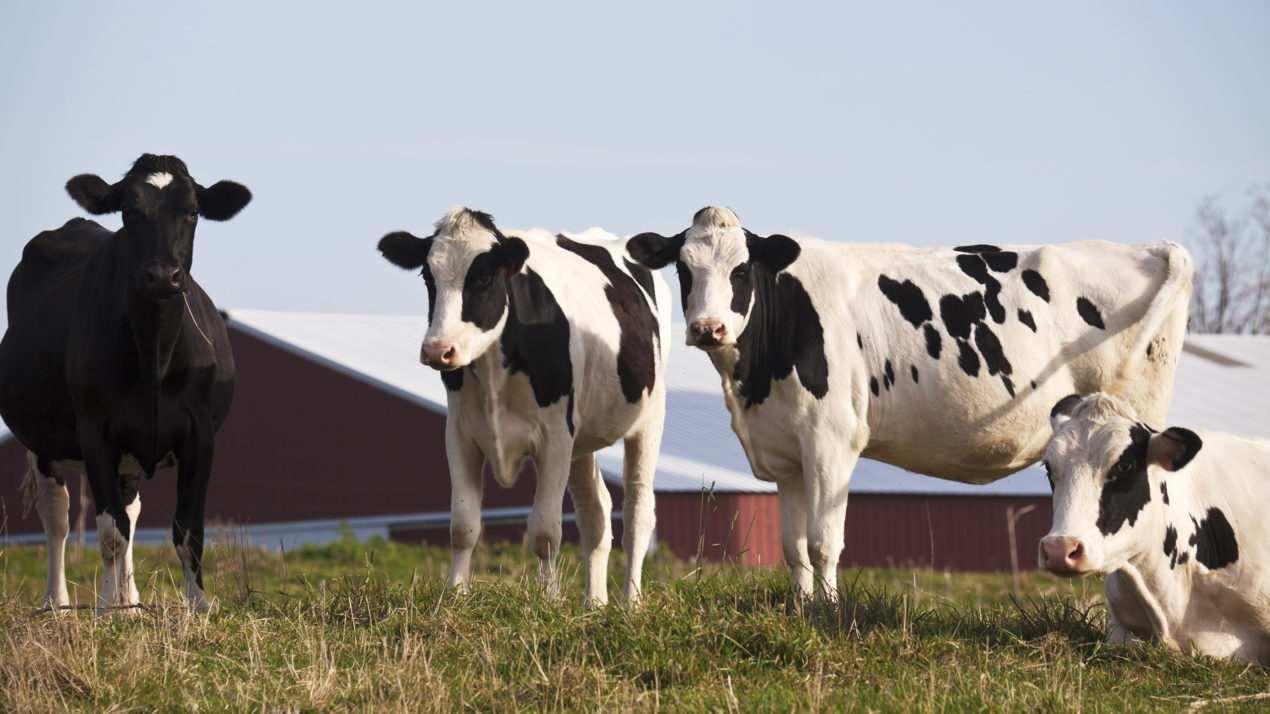 “Dairy plays such an important role in the state’s economy. In the Milwaukee region, its impact is sometimes harder to see, but it’s still there,” said Tom Crave, DBA’s president and also a partner in his family’s dairy farm and cheese plant in Waterloo, Wis. “In addition to some of the remaining farms in the area, many other businesses provide supplies and services to farms, processers and other agricultural businesses.”

To sustain and grow Wisconsin’s role in the global dairy industry, the state needs to invest in the future, Crave said. In the last budget, the Legislature passed funding for the Dairy Innovation Hub, which funds the next generation of dairy research at three University of Wisconsin campuses.

“Support for this funding, especially by lawmakers on the Joint Finance Committee like Senator Darling, Senator Stroebel and Representative Loudenbeck, will help to sustain dairy farming and processing in Wisconsin for many years to come,” Crave said.

John Holevoet, DBA’s director of government affairs, said politics often draws people of differing backgrounds together. For example, he said, many of the workers on Wisconsin dairy farms are immigrants from Latin America.

“We are committed to advocating for issues important to our workers, and that means we often find partners on these issues from urban districts that also have a large immigrant population,” Holevoet said.

For many years, DBA has worked with Rep. JoCasta Zamarripa, D-Milwaukee, on such issues, including working for a driver’s permit for non-citizens.

“We’re hopeful that we can continue this work with Ms. Ortiz-Velez, who is running to replace Representative Zamarripa in the state Assembly,” Holevoet said.