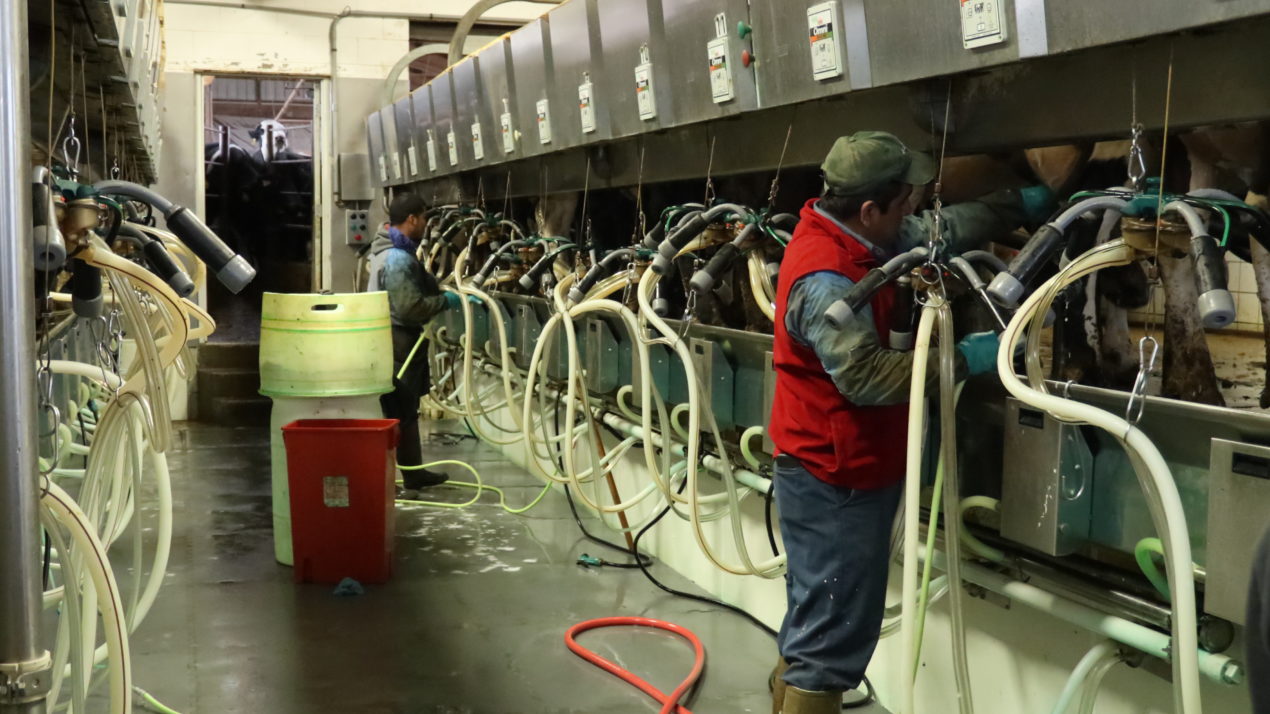 Edge Dairy Farmer Cooperative, one of the largest dairy co-ops in the country, today applauded the passage by the U.S. House of Representatives of a bill that provides a rare opportunity for a solution to a critical shortage of farm employees.

The Farm Workforce Modernization Act, which now heads to the Senate, would provide a path to legalization for current farm workers and expand the H-2A foreign guest worker program to accommodate the year-round needs of livestock farmers.

“It has become nearly impossible to fill all available positions on dairy farms with American citizens. Demographics have changed, labor patterns are evolving and the nature of the jobs remains demanding.” Edge President Brody Stapel, a dairy farmer in Wisconsin, said.

“Foreign-born employees are invaluable parts of our work crews and family businesses. It’s critical that there be a way for them to remain here and also a path for qualified new employees to come to this country.”

Existing immigrant agricultural labor rules, which focus on seasonal work, are not sufficient, said Stapel, whose group has members throughout the Midwest.

“Cows must be milked and fed 365 days a year, so a year-round solution is most important.”

Stapel said certain parts of the bill are not ideal, noting that dairy and other farm sectors could easily utilize more year-round visas than the proposed cap of 20,000.

“While the bill is not perfect, it’s the best opportunity we have had in decades for a labor solution for farmers,” he said. “We look forward to working with the Senate to make improvements. It’s critical that this moves forward.”

U.S. Reps. Zoe Lofgren, D-Calif., and Dan Newhouse, R-Wash., earlier this month resurrected the legislation, which had passed the House on a bipartisan vote in 2019 but was not considered by the Senate. Today’s vote also had support from Democrats and Republicans.

The approval in 2019 was the first time in more than 30 years that the House passed legislation to address agricultural labor.