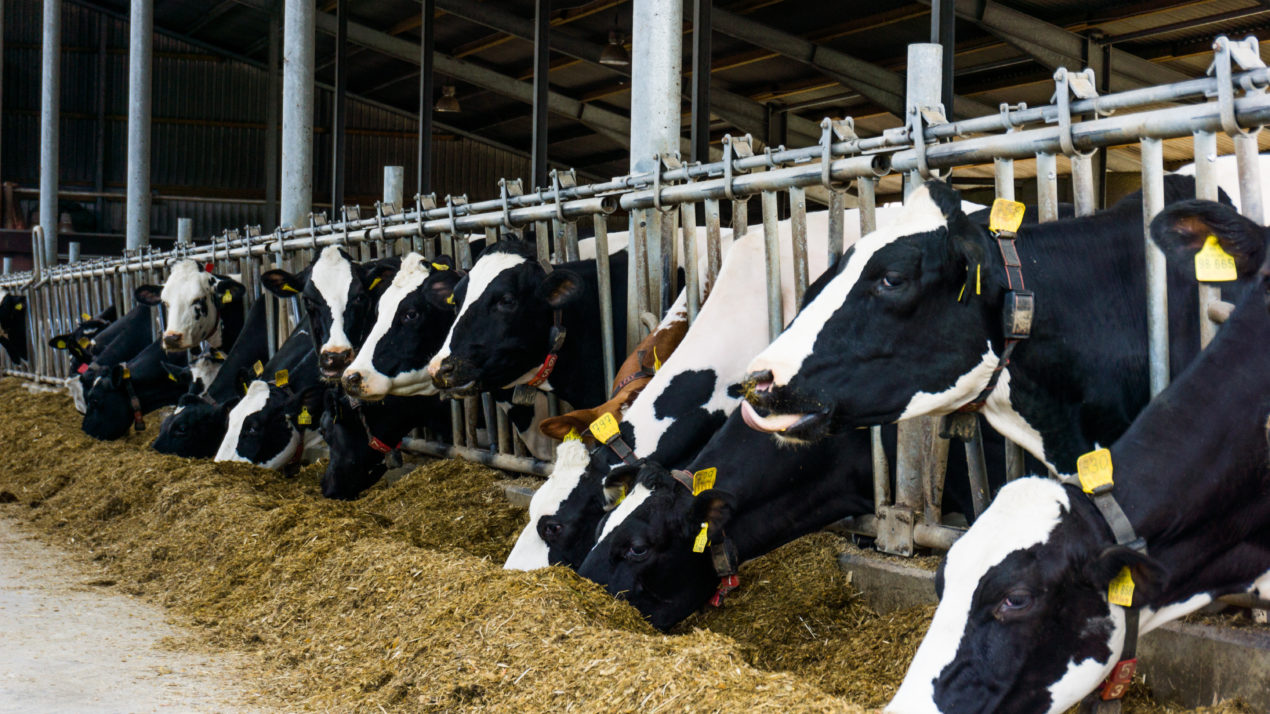 Animal activists have become more active over the past few years, according to Animal Agriculture Alliance.

Animal Ag Alliance is a nonprofit organization that brings together those representing the animal agriculture industry. Its mission is to safeguard the future of animal ag by bridging the communication gap between the farm and food communities.

Thompson-Weeman will take over as president and CEO on May 1.

In her interview with Stephanie Hoff, she also shares how the ag community can effectively engage influencers. If you love agriculture, you’re likely vocal about it on social media. Well so are folks who are against animal agriculture. And when you see animal ag come under fire on Facebook, for example, Thomspon-Weeman encourages you to have online etiquette in your response. At the same time, she explains the goal isn’t to argue with extremists, but to help people “in the middle” understand the value of animal ag.