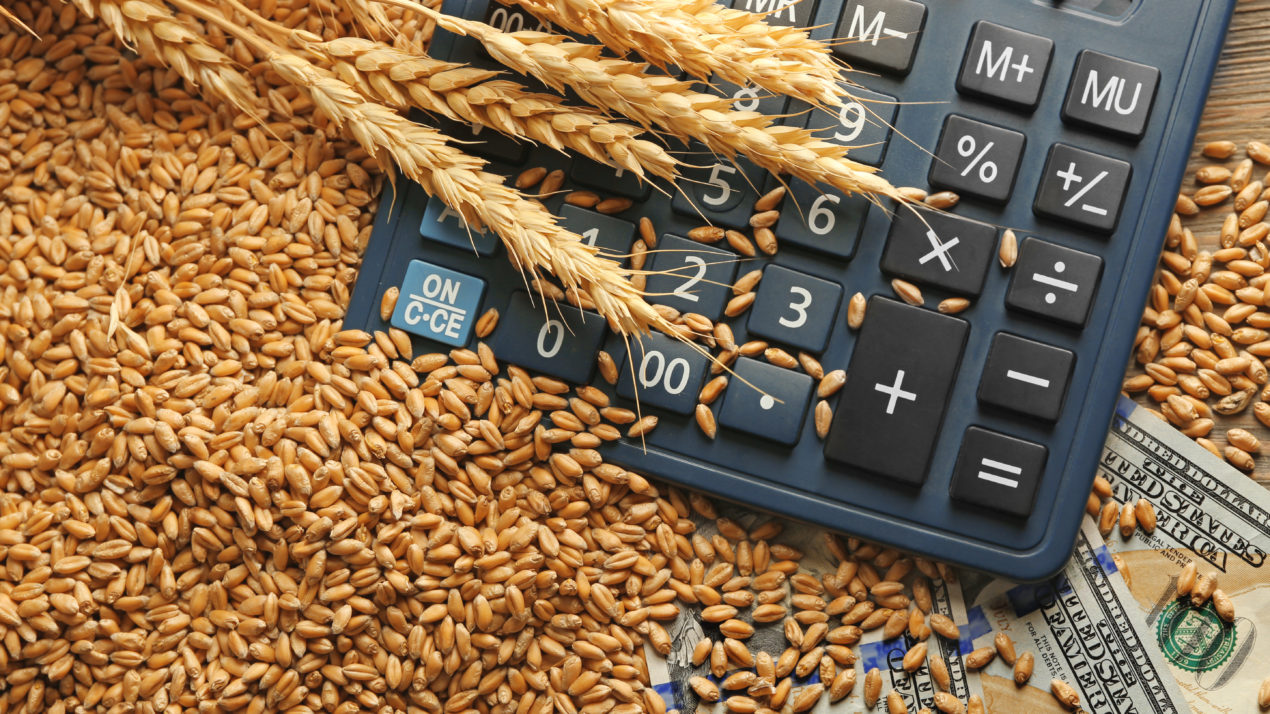 Wisconsin banks are sitting on a lot of liquidity right now, according to Tim Schneider, vice president of Nicolet Bank’s ag division. Since banks have to put that money to work, they are ready to lend.

When looking at risk, Schneider says the uncertainty between commodity markets and input costs does play a role. He says a well laid out business plan makes it easier for lenders. This means locking in milk prices and having protection on milk price helps to secure funds.

Schneider notes that as dairy farmers come to Nicolet Bank requesting to add cows to the operation, lenders ask if their dairy plant is taking the milk. He says they ask for a letter from the buyer to confirm that the extra milk will have somewhere to go due to uncertainty among processing plants during supply chain disruption.

He says Nicolet Bank has seen requests for modest expansions, which again, is dependent on if that extra supply has somewhere to go. Schneider is also seeing requests for Nicolet Bank to finance equipment replacements or land purchases for lofty prices.

The frequently asked question Nicolet Bank’s ag lenders are getting has to do with interest rates. Schneider says farmers are concerned where interest rates are going. Interest rates are rising aggressively to stave off inflation, he explains. Farmer clients want to lock in interest costs like they lock in their feed costs to avoid those rising prices.