Back To School With Low-Fat Flavored Milk 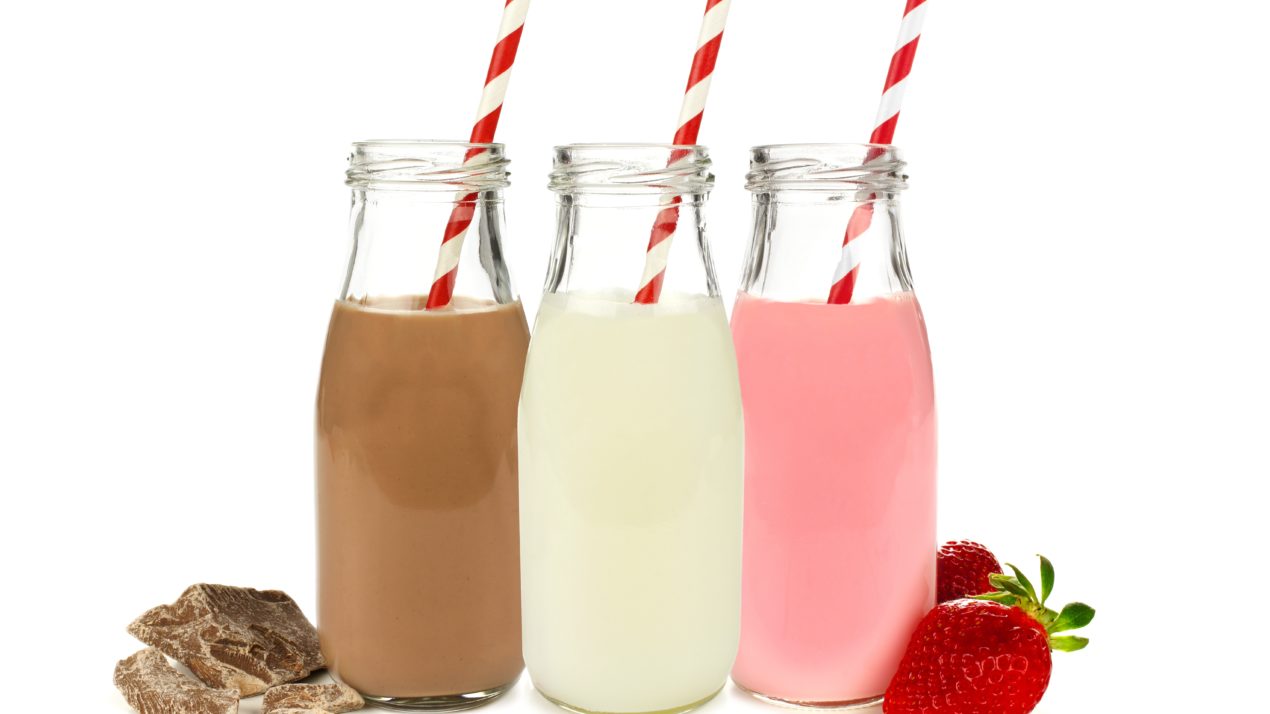 Flavored milk is still in school programs, but what schools can be reimbursed for through the USDA is a constant discussion that often flips from one side to the next.

Mykel Wedig, Associate Director of Government Affairs at Edge Dairy Farmer Cooperative, says that this discussion led to a recent announcement from the USDA that for the next two school years, there will be access to low-fat flavored milk options in school lunch programs.

If a school does, however, want to offer more kinds of milk, she says they are restricted on what they can be reimbursed for through the USDA.

This all started when the 2010 dietary guidelines were released and were relatively unfriendly to dairy, says Wedig. After low-fat flavored milk was no longer allowed, there was a decrease of overall milk consumption in schools. She says this is detrimental because milk is an important source of nutrients for growing children, and there is an expanding list of studies that show higher fat milks do not result in negative health outcomes.

The USDA will come out with a proposal for the final ruling later this year. Wedig says farmers and parents can stay engaged in the conversation during the comment period, or by reaching out to members of Congress or the USDA directly.