2021 Row Crop Estimates Are In 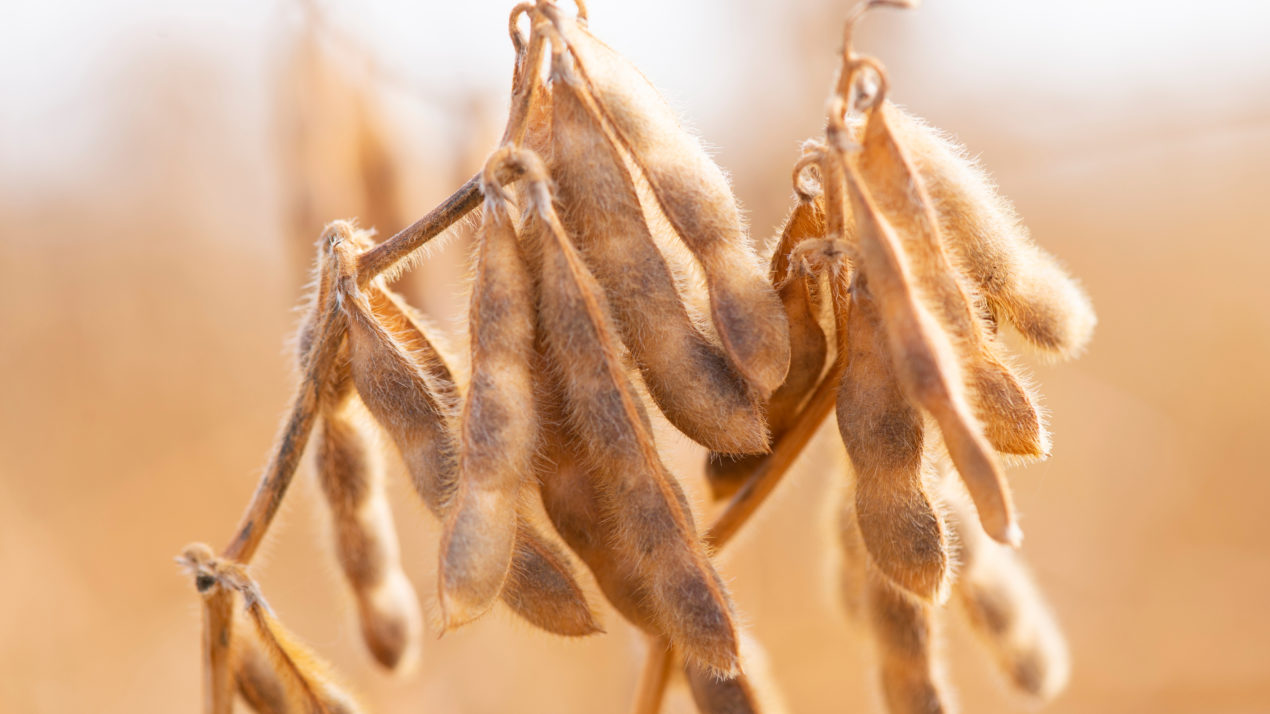 In 2021, Dane County led all Wisconsin counties in total soybean production, with 5.38 million bushels according to the USDA’s National Agricultural Statistics Service.

Yields are derived from production divided by area harvested. Only published estimates were considered in rankings of counties.

Dane County was the highest-ranking county for corn for grain production with 26.3 million bushels produced. Grant, Rock, Lafayette and Dodge counties rounded out the top five. One other county had production of more than 20 million bushels — Columbia.