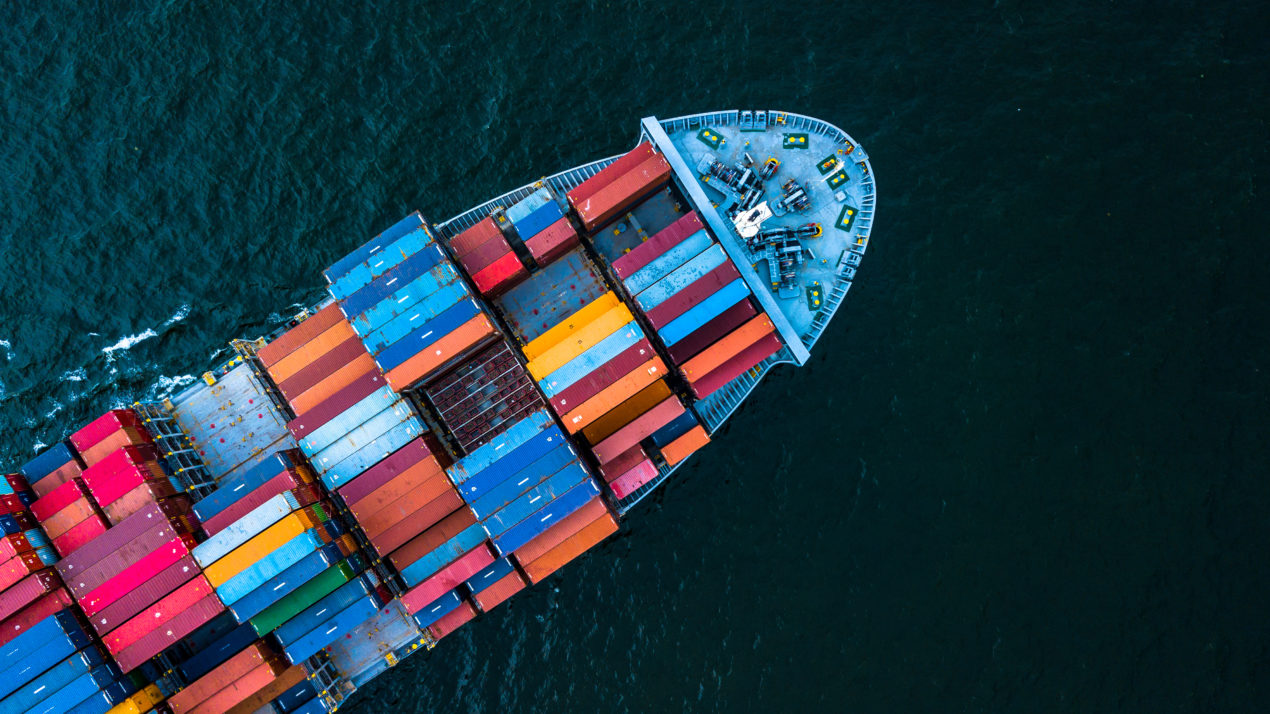 The World Agricultural Supply and Demand Estimates report comes out today at 11 a.m. After today’s report, there won’t be much move in yield for the year. John Heinberg of Total Farm Marketing in West Bend says expectations are corn yields to come up slightly, about a half a bushel per acre.

This won’t impact the corn balance sheet much. He tells Mid-West Farm Report to keep an eye on what the USDA does on the demand side for corn. The ethanol market has been “red hot” and the grind has been aggressive, he says.

The request to market E15 year-round was shot down, and Heinberg says that was a disappointing move for the ethanol market. The biggest factor now for ethanol is large demand — both overseas and domestically as traveling increased. This is benefiting corn prices.

Heinberg anticipates the same thing for soybeans — not much movement — but notes beans have been on a “slippery slope” lately. Prices continue to drop lower due to low demand, falling sales, declining shipments and a good, cheap Brazilian bean crop, he says. Transportation is not a part of the conversation; it’s all about demand. Heinberg says soybean shipments have been good, but the U.S. hasn’t recovered from losing September to Hurricane Ida.