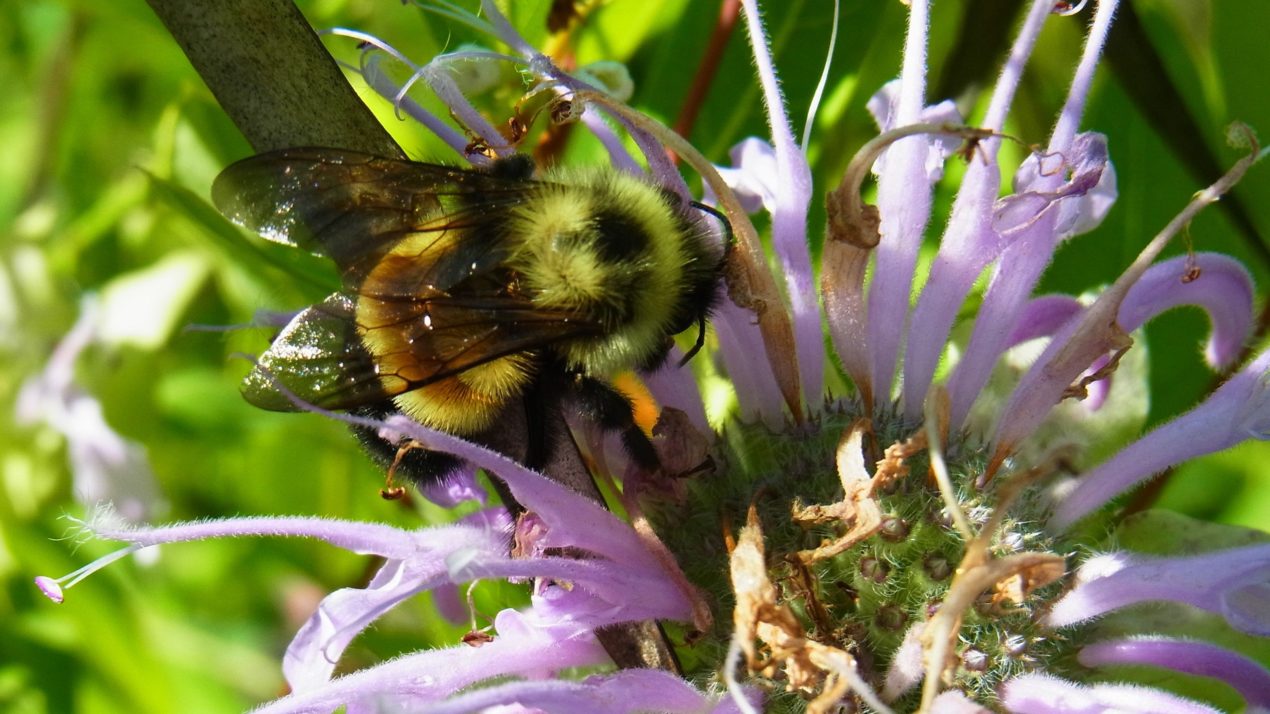 Nationally, more than 12,000 wildlife species are in trouble, their populations low, declining or endangered and threats from habitat loss, invasive species, climate change and disease accelerating.

In Wisconsin, 416 species are at risk, a group that includes monarch butterflies, piping plovers, long-eared owls, wood turtles and four cave bat species. Hundreds more species in Wisconsin are classified as species in need of information, as little is known of their locations and abundance.

Wisconsin currently receives $900,000 a year from the federal government to fund its Wisconsin Wildlife Action Plan Congress requires all states to have. Recovering America’s Wildlife Act would give Wisconsin, other states, territories and the District of Columbia the funding they need to fully carry out these action plans.

States would receive $1.3 billion annually – paid for from existing revenues from environmental penalties – for voluntary, collaborative habitat work, scientific research, invasive species control, and other conservation efforts with public and private partners. Tribal nations would receive $97 million annually for proactive conservation work on millions of tribal lands. Plus, conservation efforts for 1,600 U.S. species already on the federal Endangered Species List would get a financial boost.

The goal is to keep declining species from becoming endangered, and to help those that are endangered recover, says Mark LaBarbera, executive director of Wisconsin Wildlife Federation, which represents more than 200 hunting, fishing and other affiliated sporting conservation organizations.

“Our members know that their hunting and fishing depend on having healthy ecosystems, and that pheasants, deer, turkey, ducks, grouse and other game species will also benefit from habitat work funded by RAWA,” he says.

The Wisconsin Wildlife Federation and the Natural Resources Foundation of Wisconsin are among more than 30 leading Wisconsin conservation groups that a year ago formed the Wisconsin Coalition for Recovering America’sWildlife Act.

Since then, more than 250 other Wisconsin organizations and businesses have signed on to a letter supporting RAWA, and voters in the 2022 Spring Hearings held by the Wisconsin DNR and Conservation Congress overwhelmingly supported passage of Recovering America’s Wildlife Act: 85.4% of Wisconsin voters who voted on the issue supported the legislation. Conservation Congress members will review this and other 2022 results at their May 13-14 annual meeting.

“We need Recovering America’s Wildlife Act passed before Congress breaks for summer recess. Please call or email today,” Clutter says. “There is no time to lose and so much to gain!”