Wisconsin Has Second-Most Organic Farms in the Nation 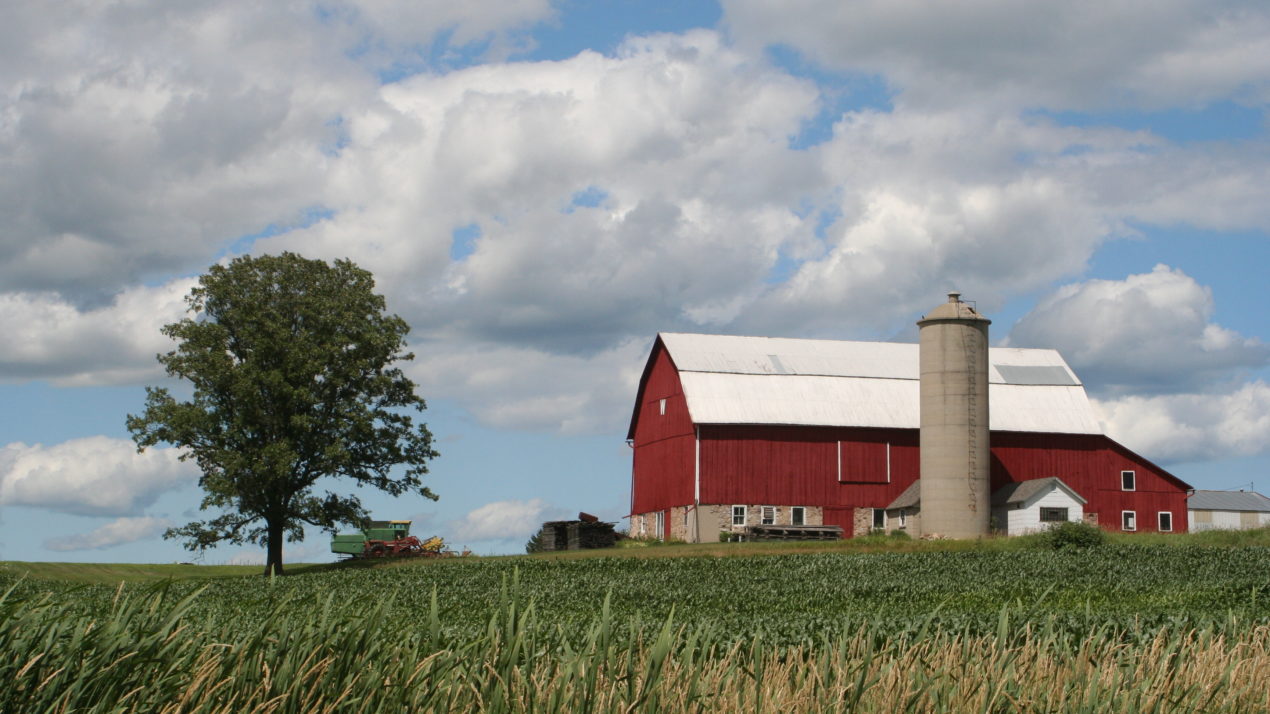 The 2019 Certified Organic Survey is a special study conducted by the U.S. Department of Agriculture’s (USDA) National Agricultural Statistics Service (NASS) and is part of the 2017 Census of Agriculture program. The primary purpose of the survey is to collect value of sales information at the commodity level along with acreage, production, and practices data for a variety of certified organic crop and livestock operations. This is the sixth comprehensive organic survey NASS has conducted and the first since the 2016 Organic Survey.

Wisconsin produced 25% of the Nation’s organic cranberries in 2019.