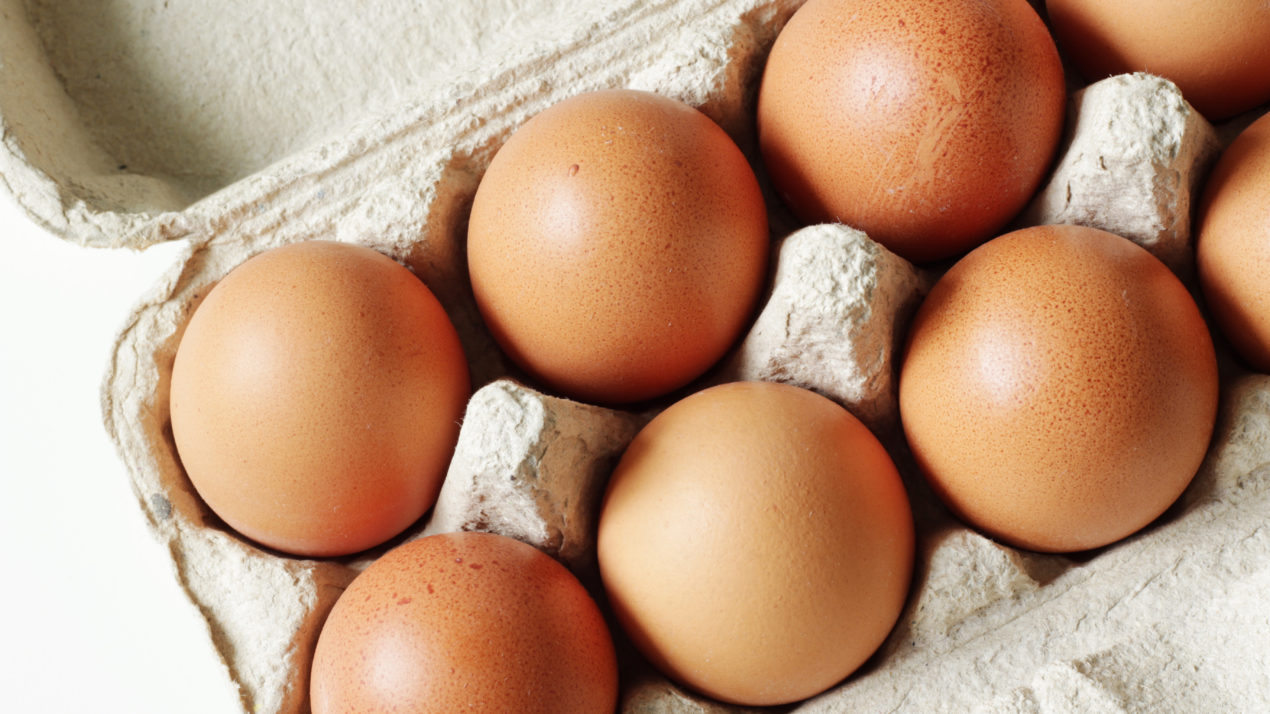 Wisconsin egg production during August was down 6 percent from July at 171 million eggs. It’s also down 11 percent from last year, according to the latest report from USDA’s National Agricultural Statistics Service.