What’s Up With Chicken Supplies 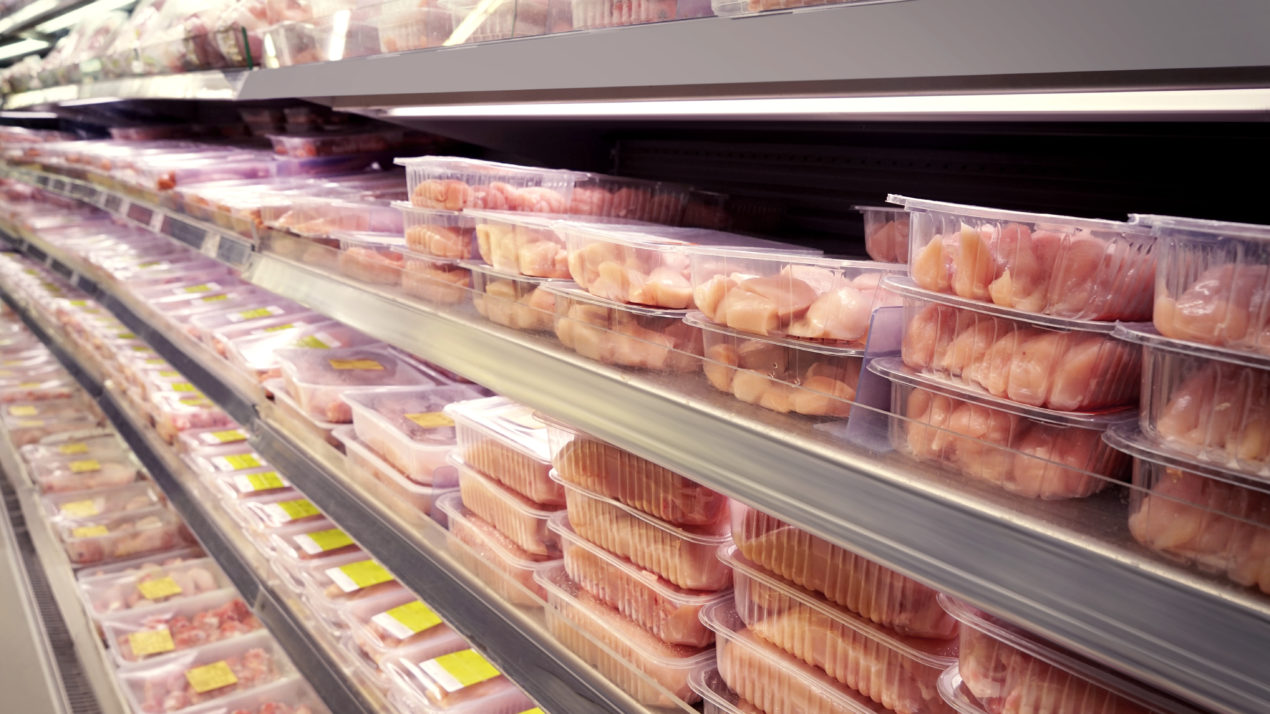 If you’re at the store, you may get a surprise if you’re shopping for chicken.

As far as the supply situation, Kean says, “Companies backed off on how many birds they were replacing because they were unsure of what was going to happen (with the pandemic).” The Texas winter storms also played a role especially in large broiler production. There were other factors too. Kean illustrates, “One of the companies said that they had some fertility issues with their rooster they chose to use.”

Kean said consumers also have to realize that feed costs right now are very high which “Is good for the grain farmers, but tough when you’re buying the grain to feed.” Processing facilities continue to face challenges. “Getting back to regular processing that’s still an issue” with the pandemic precautions.

Kean says, “One of the nice things with chickens is we can increase numbers quickly since they have a short production cycle.” If you can’t find what you want – Kean says improvise! “Can’t find wings, look for thighs – (they) work really well for grilling and usually are considerably cheaper per pound than wings.” 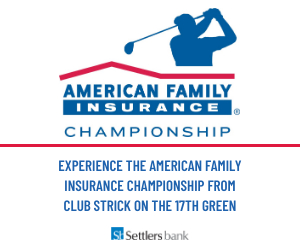