What Next For Ag Trade? 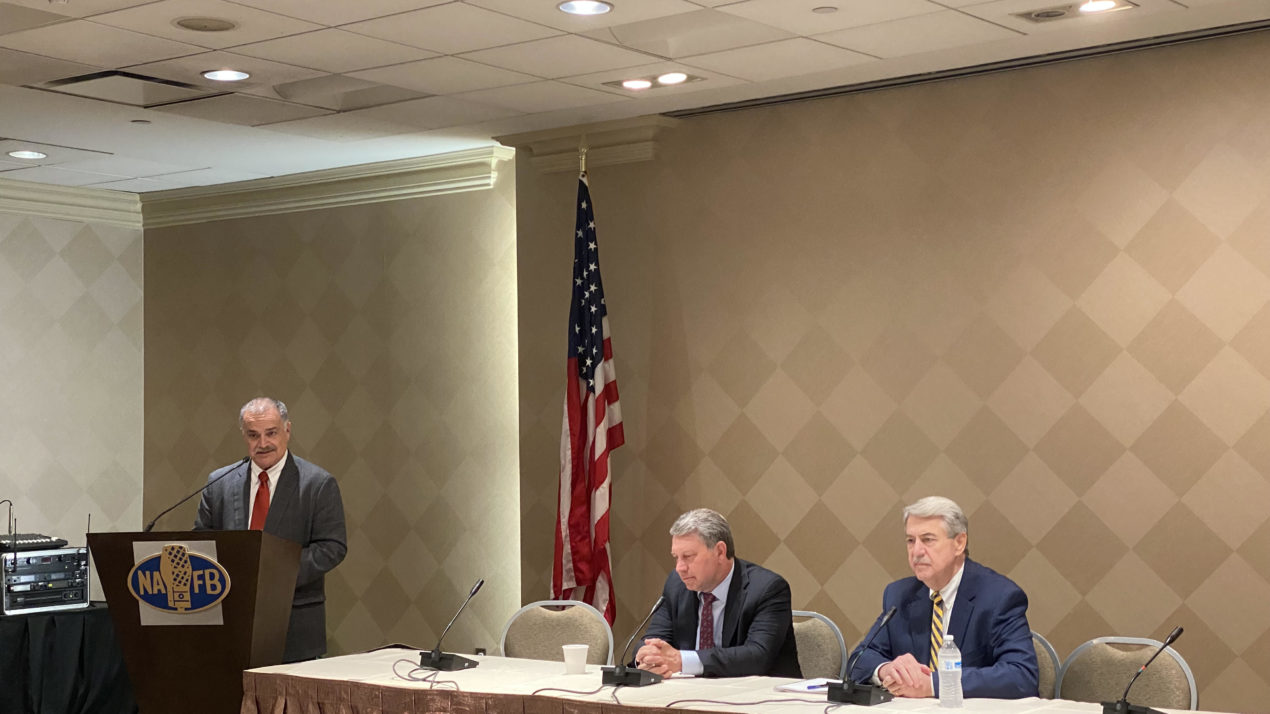 When agriculture questions what’s next in trade policy, the answer from the experts is: “not much.”

Two positions that have yet to be filled under the Biden administration are the USDA Under Secretary for Trade and the office of the U.S. Trade Representative chief agricultural negotiator. Ted McKinney and Gregg Doud, respectively, held those positions during the Trump administration.

The duo provided some insight into future ag policy with farm broadcasters in Washington D.C.

Doud, currently with Aimpoint Research, says he doesn’t see much happening without Trade Promotion Authority, which has expired. TPA is essentially a ‘fast track.’ It’s a legislative procedure, written by Congress, through which Congress defines U.S. negotiating objectives and spells out a detailed oversight and consultation process for during trade negotiations. Doud says he doesn’t see the Biden administration asking Congress to reinstate TPA anytime soon.

McKinney, the CEO of the National Association of State Departments of Agriculture, says in the market current climate – with high commodity prices and global strength in commodities – ag trade tends to fall to a low level of discussion.

While the Biden administration made it clear that it will focus on domestic issues coming out of the pandemic, McKinney finds fault that the administration is not taking a seat at the table as trade discussions take place overseas.

Wisconsin producers have seen the impact that the Russia-Ukraine war has on either the price or availability of fuel, animal feed and fertilizer. When asked if the war will redraw world trade alliances, Doud predicts ag trade will return to normal in at least five years. However, he predicts the fertilizer trade path will be forever changed.

Meanwhile, the National Association of State Departments of Agriculture is doing work in African countries to prime potential trade partnerships down the road. But McKinney puts on his former USDA Under Secretary for Trade hat in saying that there are other regions that are more critical for ag trade during the Russia-Ukraine war.