What Do High Corn And Fuel Prices Mean For Wisconsin Ethanol? 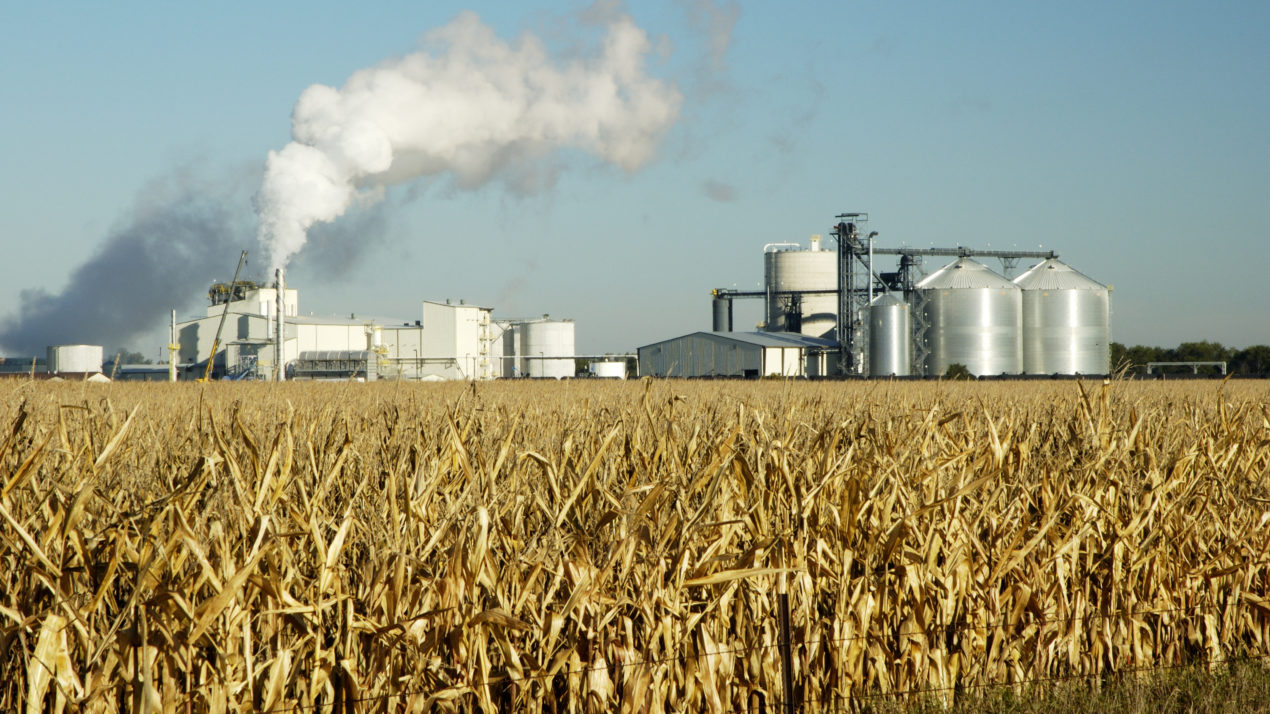 Erik Huschitt of Badger State Ethanol in Monroe says that things are moving once again in the ethanol industry, after a tough yearr. Many plants are shifting back to producing ethanol for liquid fuel instead of the industrial uses they found to sustain themselves.

The ethanol industry basically shut down last spring with the pandemic and lack of travel. Some offset the lack of fuel demand with manufacturing hand sanitizers that were suddenly in high demand, but at a much lower return to the plants.

Now Huschitt says demand is bouncing back for fuel, but he’s worried and about being able to “thread the needle” to be sure there is enough corn supply to sustain ethanol production until new crop harvest.

Despite the short term challenges, Huschitt says he’s optimistic the market will correct itself. Huschitt says people don’t realize that ethanol plants produce more than ethanol in most cases, and those byproducts head right back to the marketplace, many times in the form of livestock feed.

During the height of the pandemic, many ethanol plants produced things likes hand sanitizer and other products instead of liquid fuel. It was simply a way to keep some production facilities afloat during the uncertain time. Now as fuel and transportation demands are coming back, they’ve refocused back on ethanol as their main driver.