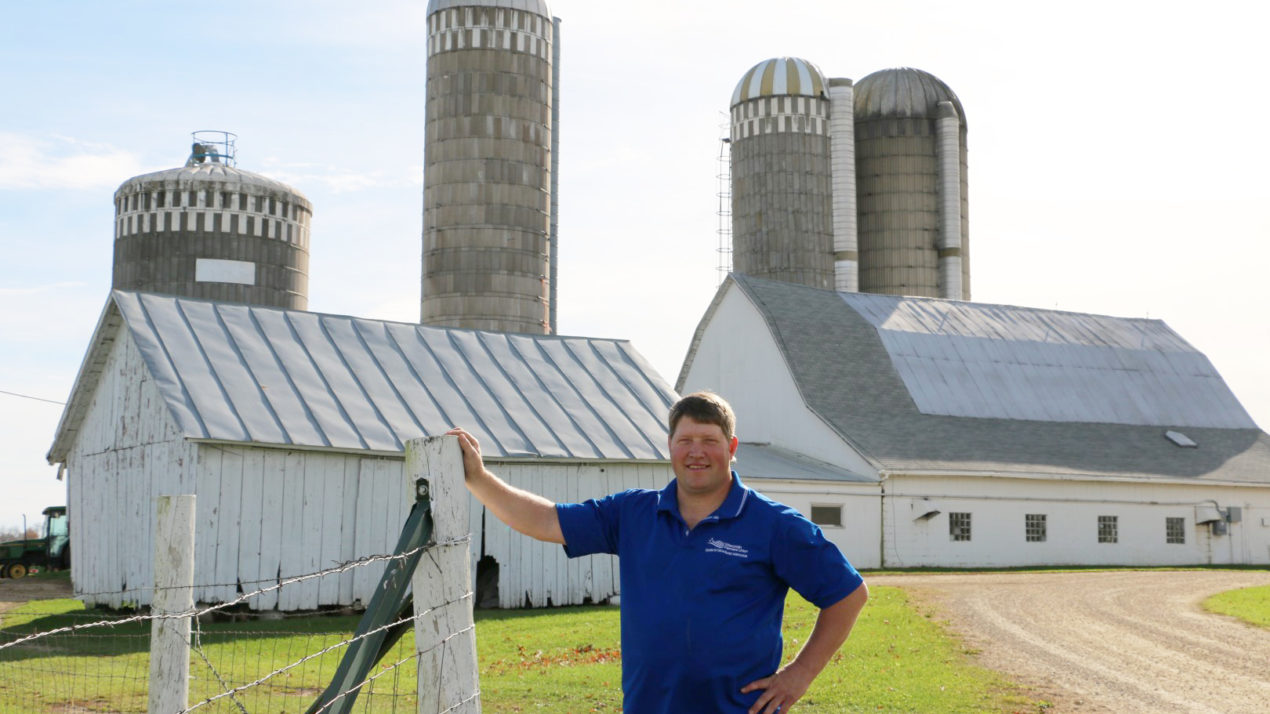 The first case under NAFTA 2.0 — the trade deal known as USMCA to us and CUSMA to our Canadian compatriots — was not an ambitious filing under the Labor Chapter, alleging violations of workers’ rights in Mexico, as we expected.  No, the first petition for dispute settlement, filed in December by Trump’s trade ambassador, merely resuscitates the trite and tattered demands of Big Dairy to cancel Canadian supply management.  We represent American farmers and workers in the dairy industry, and we are unified in opposition to the US petition against Canada.

The Teamsters are one of North America’s biggest dairy workers unions — our Dairy Conference represents American and Canadian members in dairy processing and bulk milk hauling coast to coast.  The Wisconsin Farmers Union is a member-driven organization committed to enhancing the quality of life for family farmers and rural communities — our Dairy Together project is a national farmer-led movement pushing for federal supply management policies that rebalance dairy markets to achieve profitable demand.

We’ve been following this issue for years, well before the USMCA deal. Canada’s systems of federal and sub-federal supply management, which have benefited their producers and consumers for over 50 years, have also been in the cross-hairs of the ‘free trade’ lobby in every commercial negotiation since NAFTA, including the multilateral Trans-Pacific Partnership (during which the US tried to dismantle it before pulling out).

The USMCA outcome was a compromise. The US got more market access — 50,000 more tons of fluid milk and 12,500 more tons of cheese, for example, by the sixth year of the deal — while Canada defended the principle and practice of supply management.  The compromise is embodied in Chapter 3 of the agreement, which outlines a system of “tariff rate quotas” (TRQs) that require Canada to import more milk protein concentrates (MPCs, the basic input in all dairy processing, the manufacture of cheese and yogurt).

Last summer, as expected, Ottawa published a breakdown of “allocations” of those TRQs which upset Washington. In its last month in power, the Trump administration began the process of dispute settlement under USMCA Chapter 31 with a petition alleging violations of the market access concessions.  Without getting into the lawyerly details of the complaint — the petition and process are available on the U.S. Trade Representative website — the conflict reflects the indignation of the US dairy industry that Canada would presume to protect dairy processors and their unionized workers.

The Parties are in formal “consultations” as the new Biden administration picks up where Trump left off.  The Canadian position is that their TRQ allocations are in full compliance with the USMCA commitments; but the US maintains that Canada has violated the “spirit” of the deal by frustrating Big Dairy’s “expectations.”  We agree with the Canadian position on the merits but, more than that, and in solidarity with Canadian dairy farmers and dairy workers, we urge the Biden administration to withdraw the complaint.

Rather than pursue the misguided enforcement petition of the previous administration, the new USTR, in consultation with USDA, should just drop it. Instead of trying yet again to undermine Canadian supply management, our new administration, together with Congressional leaders, should take a page from Ottawa’s popular playbook and work with us and our dairy farmer allies to design and implement dairy pricing reform and market management policies that protect small farmers, ensure fair prices, and support working families and thriving, supportive rural communities.