Watch Out For Wild Parsnip! 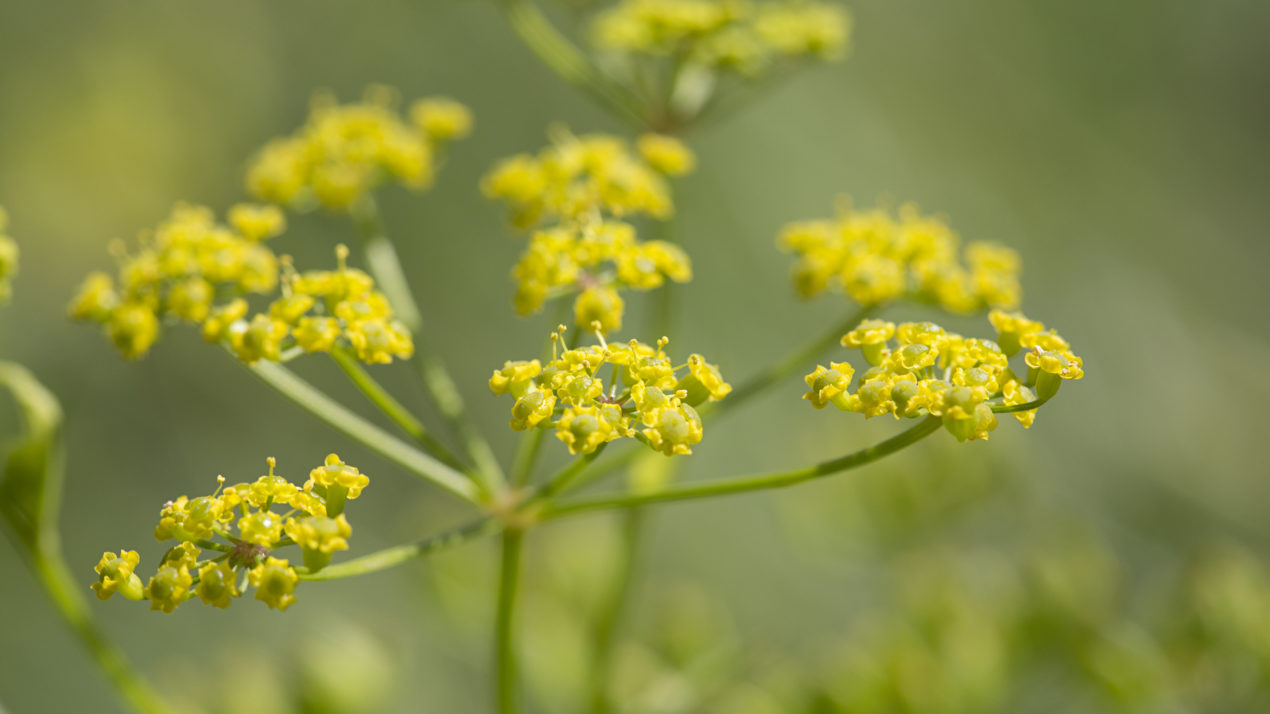 You’ve probably seen it, a large flowery yellow weed growing in ditches, pastures and grassy areas all around the state. Wild parsnip, an invasive weed species in Wisconsin, continues to spread and grow in more places. Not only is this weed just obnoxious and everywhere, it can also be harmful to humans. Mark Renz, weed specialist with UW-Extension shares details about this invasive weed including how to avoid it and get rid of it.

We begin to see this weed flower in late June and early July. The biggest concern with the plant is its negative affects in can have on people that may come into contact with it. The sap of this plant, once exposed to any amount of sunlight, can cause a major skin burn and blisters on the skin. If you do end up getting the plant sap on your skin, Renz recommends to get it washed off right away or at least rub it off with some dirt.

“For some reason we’re just not aware of, Wisconsin seems to be the best place in the world for growing wild parsnip,” says Renz jokingly. Even though the plant has been present in the state for quite some time, we have continued to see a surge of it growing more recently. Through research and observation, Renz and his team have found that the way we currently manage the weed seems to be a major factor in the reason it spreads.

While mowing this weed is one of the most effective ways to control it, timing is key to prevent spreading the weed seeds. There is about a two week window, right after the plant starts to flower where it can be mowed before it starts to go to seed. When you do mow it correctly, Renz says “that plant won’t die, it will re-sprout and it may even flower, but since we live so far north though, there’s not enough time for that plant to produce viable seeds.” Other than mowing, manual removal or herbicides can also take care of the problem.

When it comes to animals, interestingly they seem largely unaffected, especially those with dark hides. It really seems to be only lighter hided animals that can have a slight sensitivity to it. Livestock like cattle and goats can even graze wild parsnip, and may even do it preferentially. However for safety, it should never exceed 20% of their forage intake.