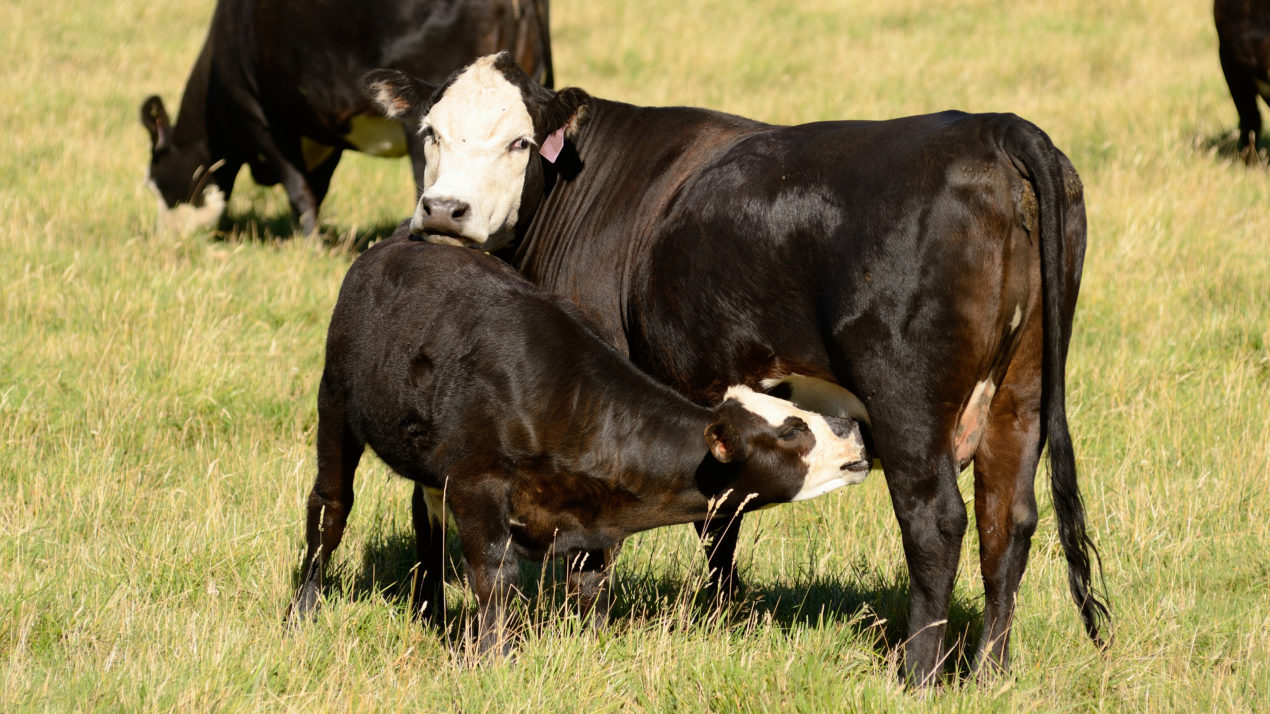 Pasture and rangeland conditions are significantly deteriorating across the United States, especially in places facing extreme drought conditions. Jeff Swenson, DATCP Livestock and Meat Specialist shares how this is affecting cattle producers and what this might mean for cattle on feed and markets.

Region 5, the southwestern corner of the United States specifically has seen a 58% increase in beef cows headed to market. These numbers are extremely high in areas like this and producers are limited on feed availability. Pasture and range condition reports from across the country show almost no states with pastures in excellent condition and most with only single digits in good condition.

There are a few states within the central plains region that have finally seen some moisture, and they are purchasing a few of these cows to go into production. However, Swenson says most of these cows are ending up as market cows. He observed a large cow/calf pair sale recently at a North Dakota sale barn that sold thousands of pairs. Swenson said unfortunately, “we saw a lot of those cows being split off and maybe going to market, and then those calves going into feedlots.”

“It’s kind of a black swan event,” Swenson says. The United States has been working on building cow numbers since about ten years ago, when they were hitting all-time lows and hadn’t been as low since about the 1950’s. Over the past ten years, slow growth has taken place, but major weather problems like wildfires, winter storms and droughts have put the brakes on growth numerous times. We had somewhat hit a plateau right now, just maintaining, even seeing many heifers enter feedlots instead of becoming replacements, but now we are seeing losses. This shock to the system then could have an impact on the markets and eventually cattle on feed numbers. Fewer feeder calves around could mean more competition to obtain them, and subsequently higher prices. Cattle on feed numbers in the long run will be reduced as well when it comes to the feedlot. We’ll have to see where things go from here, but Swenson definitely says losing these cows will have some sort of impact.