Up A Sliver In September 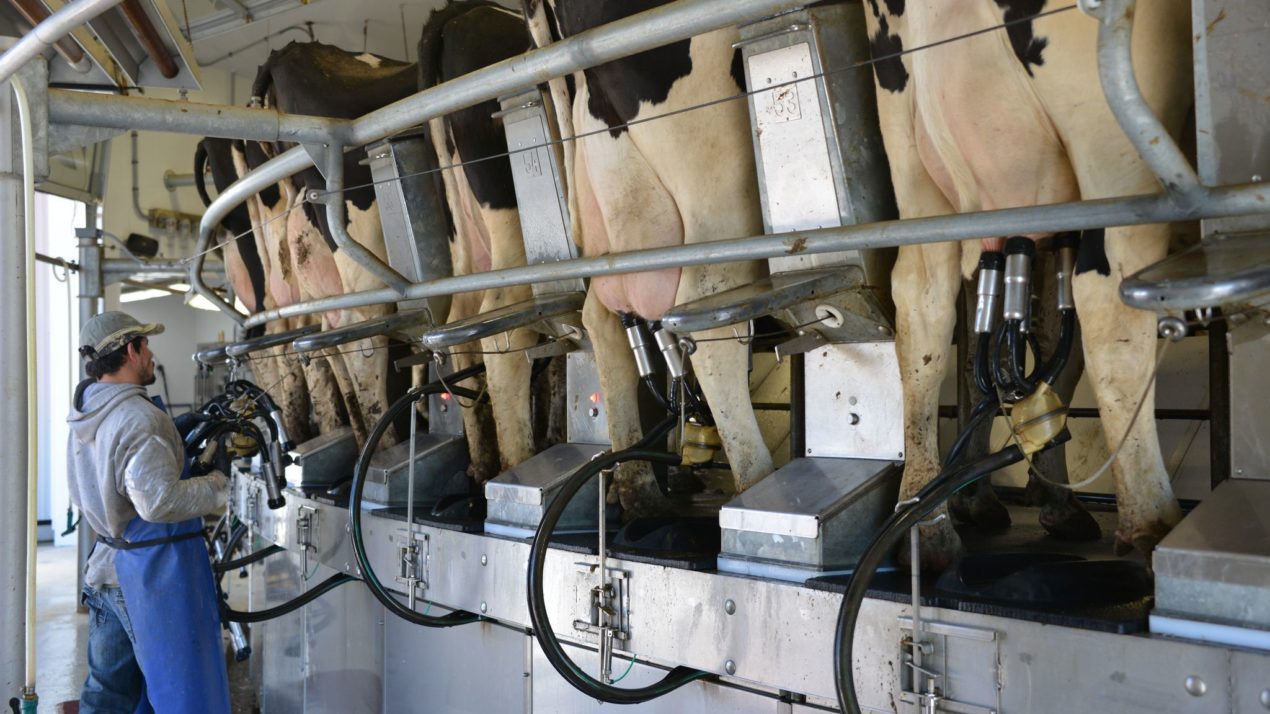 Wisconsin’s mild weather helped our dairy cows produce a little more milk in the month of September according to the Wisconsin Ag Statistical Service.

The average number of Wisconsin milk cows during September, at 1.26 million head, was down 1,000 from last month and down 10,000 from last year. Monthly production per cow averaged 2,005 pounds, up 30 pounds from last September.

Neighboring states saw a little bit more September milk production then “America’s Dairyland”. Minnesota milk was up 2.7%, Michigan gained 2.3% and Iowa was up 2.8%.

Inherent dairy leaders like California had a 3.2% increase in September milk with Texas up 6.5%.

Arizona, Florida and Vermont all saw sizeable drops in their September milk figures.