The Wolf Hunt Is Off 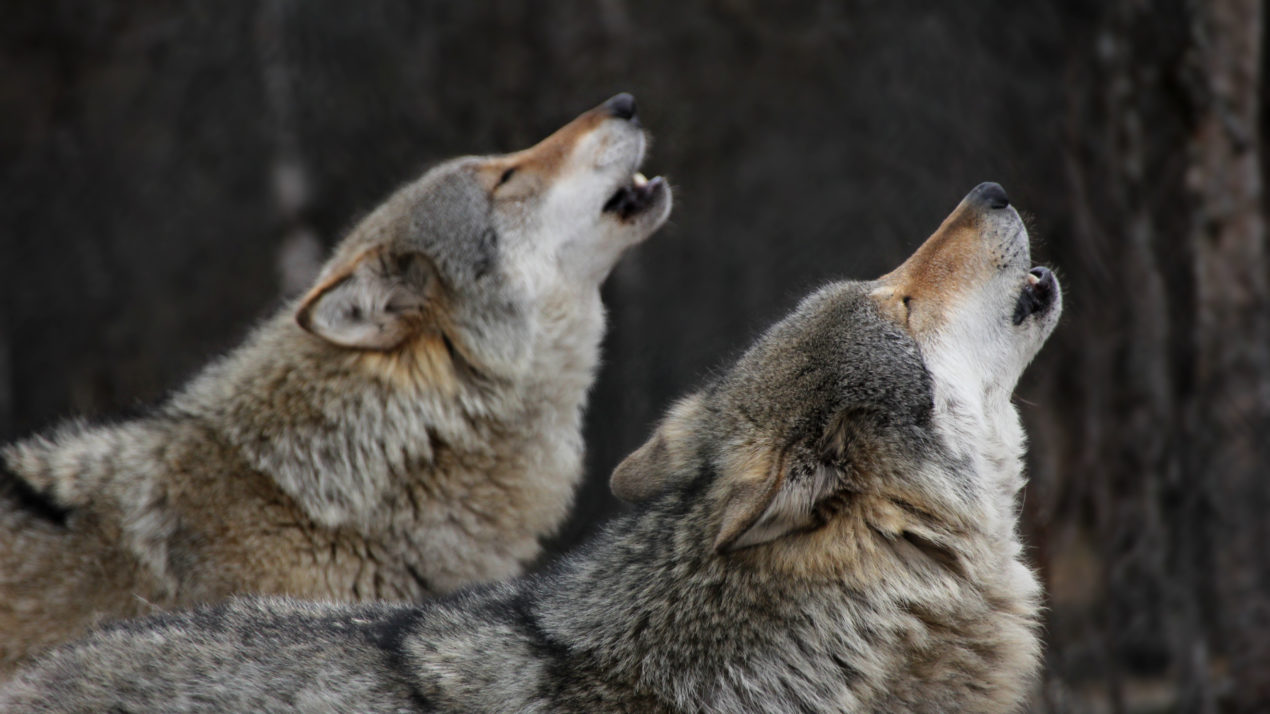 In late August, Animal Wellness Action, the Center for a Humane Economy, Friends of the Wisconsin Wolf and Wildlife, and Project Coyote sued the state in Dane County Court over its authorization of a 300-wolf quota for the November wolf hunt. The conservation groups called it a “reckless and politically motivated decision” after the February, 60-hour hunt totaled 218 known killed wolves, which exceeded the quota set by the state by 83 percent.

The suit claimed the combination of two killing seasons in a single year, at inordinately high levels and contrary to scientific data, may result in the destruction of more than half of the state wolf population in 2021, and puts the survival of the Wisconsin wolf population at risk.

In early October, the DNR set the quota for the fall 2021 hunt to 130 wolves. DNR argued it is authorized by the state statute and the department’s rules to make the final decision on the quota for the wolf harvest.

WFBF President Kevin Krentz asks the DNR to quickly issue emergency rules to come into compliance with 2011 Wisconsin Act 169, so the harvest season can still take place this winter.

Krentz says wolves continue to negatively impact farmers across the state as just one attack by a single wolf can have catastrophic consequences on a small farm. He adds a wolf hunting season is a critically important step to limiting livestock depredation for Wisconsin farmers.

See an earlier story on the original lawsuit: https://www.midwestfarmreport.com/2021/09/01/groups-sue-over-november-wolf-hunt/

See an earlier story on the DNR’s adjusted quota: https://www.midwestfarmreport.com/2021/10/07/november-wolf-hunt-quota-announced/