The Rollercoaster of Weed Management 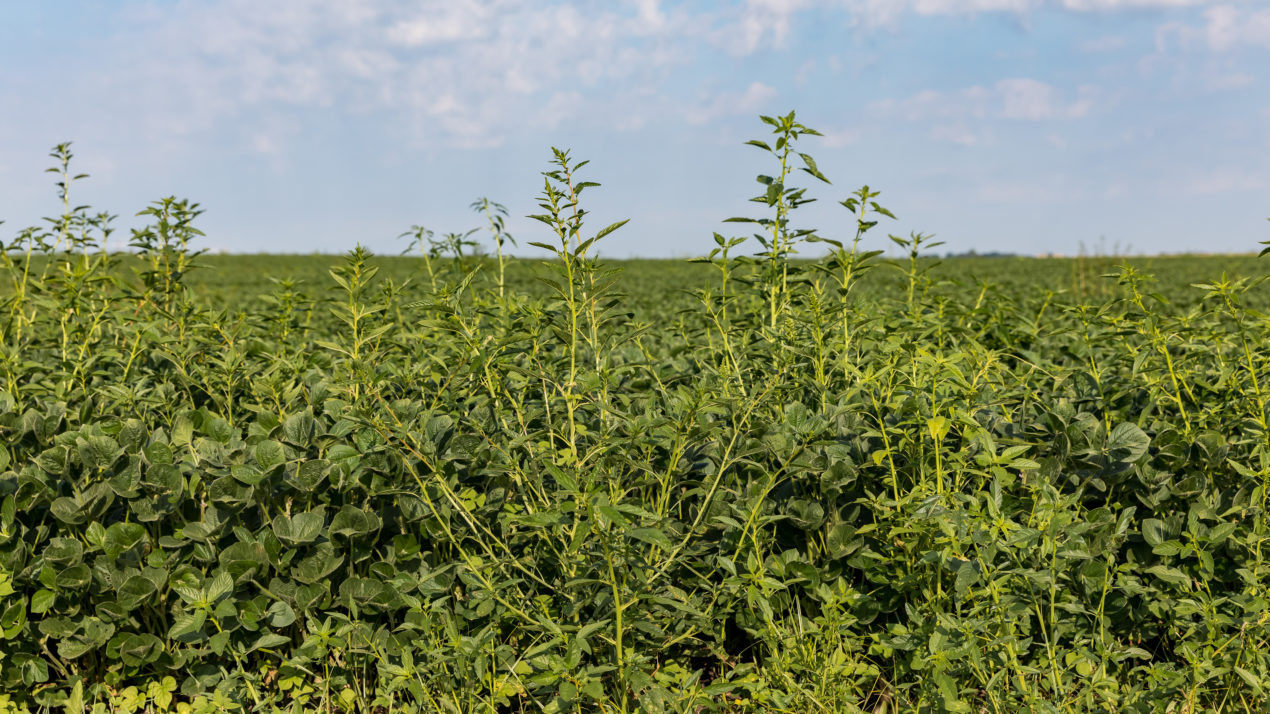 The following article is presented to you by Pioneer. It was written by Bob Berkevich, M.S., C.C.A.  – Pioneer Field Agronomist

Weed management over the past 30 years has been a roller coaster with a lot of ups and downs. We rode the highs of herbicide-resistant crops for a while, and it was a blast! Fast forward to 2021, and herbicide-resistant weeds have us feeling a little uneasy about the next rides we will go on.

Metabolic herbicide resistance is when a plant uses enzymes to break down a herbicide before it can cause harm. Here is a common example in corn: a group 15 residual grass herbicide, such as acetochlor, can be applied pre-emergence to the corn, but it does not harm the corn because the corn plant has the enzymes to metabolize it before harm can occur. A grass weed, such as foxtail, does not have the enzymes, cannot metabolize the herbicide, and is controlled from the pre-emergence application. Waterhemp and Palmer amaranth are proficient at developing herbicide resistance with the metabolic resistance mechanism.

The concerning part about metabolic resistance is once a weed population develops the enzymes to break down one herbicide mode of action, it commonly can break down other herbicide modes of action with the same enzymes, even if that population has never been treated with those modes of action. This demonstrates a clear threat to crop production in the coming years, especially in row crops that rely heavily on herbicides for weed control.

The main short-term goal of a weed control program every year is to eliminate competition to the crop, therefore protecting yield and profit. As weed resistance continues to evolve, a long-term focus is also needed to smooth out the bumps on the roller coaster and reduce the likelihood of severe weed management challenges in the future.

For more information on key techniques to manage weeds and weed resistance in your fields, as well as other pest management topics, please join us for Pioneer Agronomy Hour, a virtual agronomy discussion hosted by Pam Janhke on March 16th at 10:00am.