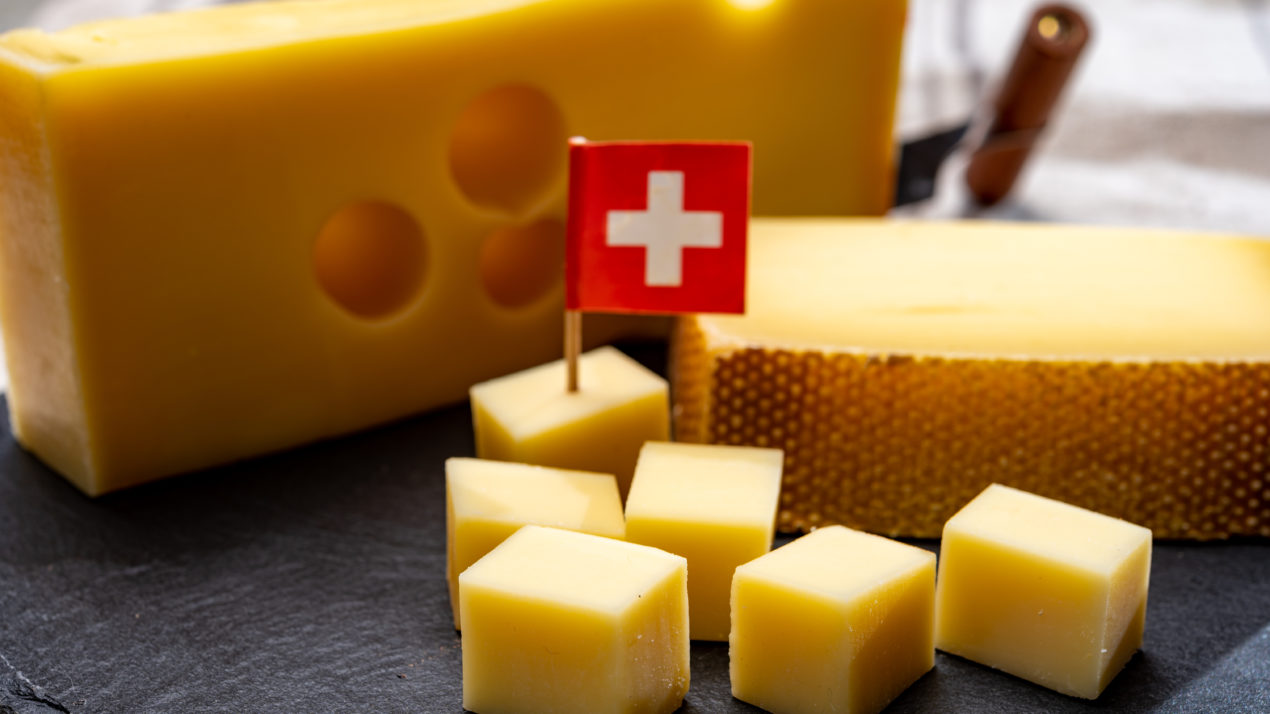 The World Championship Cheese contest is definitely an international event! One of the countries that takes just as much pride in their cheese as Wisconsin does is Switzerland. Switzerland is also the only place in the world outside of Wisconsin that has a master cheesemaker program. Their program has been around for over 100 years, while Wisconsin’s started in 1994 and based much of the detail off of the Swiss program.

Stefan Truttmann is part of the Swiss Cheesemakers Association in Switzerland, and is serving as one of the judges at the World Championship Cheese contest. He shared a little about the program and the heritage of cheese within Switzerland.

Being that Switzerland looks to produce the most high quality cheese possible, they focus in greatly on their cheesemakers and setting them up for success. In the country, they actually have specialized schools to train those that want to enter the profession. Basic education for cheesemakers takes about 3 years. After that they take the next steps into higher cheese education, to eventually reach the pinnacle of being a master cheesemaker.

Even though cheese production continues to advance and improve, Switzerland still focuses heavily on producing their traditional and artisan cheeses that they always have. Their cheesemaking facilities have come quite a long ways however, adding automation and better technologies to improve efficiency and cheese quality.

Truttmann mentions that getting people into the cheesemaking professional continues to get tougher, as many industries are facing these days. He says cheese producers continue to try and improve the career to help attract as many newcomers as possible. One trend they have seen recently was an uptick in women getting into cheesemaking. Truttmann is happy to see that change and in his opinion, increased mechanization and automation has helped that trend, as products like the traditional 200 pound emmental cheese wheels aren’t easy for many people to work with.