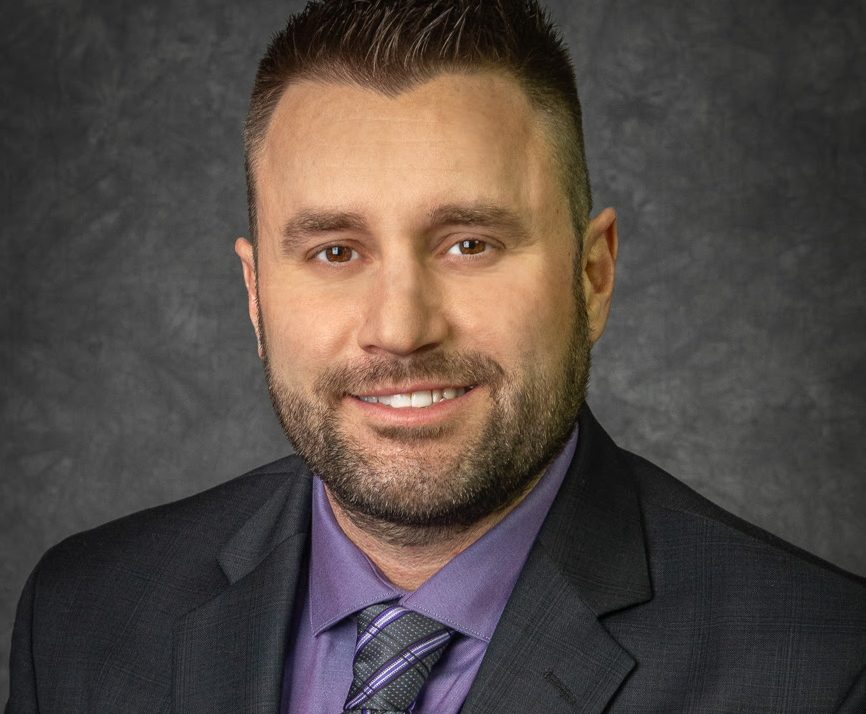 The CentralStar Cooperative Board of Directors announced this week Phillip Dieter, Sun Prairie, Wis., has been named chief executive officer (CEO) of the cooperative.

“CentralStar is well-equipped with talented leaders, one of which is Phil,” said Paul Trierweiler, president, CentralStar Board of Directors. “Phil has a wide-array of business experiences, along with practical hands-on farm knowledge, which positions him well to lead our cooperative.”

Dieter has nearly 20 years of experience in the agriculture industry and at the cooperative. In October, he was promoted to chief operating officer (COO). “Working closely with Phil over the past several months, the board has been impressed with his passion, commitment, and vison to help CentralStar succeed,” shared Trierweiler.

Prior to being selected COO, Dieter served as director of development for six years, a role in which he was responsible for the oversight of hiring and recruitment, professional development, key-account management, as well as market-growth plans. Dieter began his career with the cooperative in 2002, working as an artificial-insemination specialist, and later as a reproductive specialist.

“I am truly honored to serve as CEO. I have a tremendous amount of pride and passion for the cooperative, our team members and the dairy and beef producers we work with,” shared Dieter. “CentralStar is a premier service cooperative that delivers industry-leading tools targeting success for dairy and beef producers. Our team has talent and resources that surpass anything else that exists; the future is bright for CentralStar.“

CentralStar Cooperative Inc. was established May 1, 2019, as a result of the merger between NorthStar Cooperative Inc. and East Central/Select Sires. The cooperative’s goal of enhancing producer profitability through integrated services is fulfilled by incorporating an array of products and services critical to dairy- and beef-farm prosperity. CentralStar’s product and service offerings include Accelerated Genetics, GenerVations and Select Sires genetics; extensive artificial-insemination (A.I.) service; genetic, reproduction, and dairy records consultation; DHI services; diagnostic testing; herd-management products; research and development; and more. CentralStar’s administration and warehouse facilities are in Lansing, Mich., and Waupun, Wis., with laboratories in Grand Ledge, Mich., and Kaukauna, Wis. For more information, visit CentralStar Cooperative Inc. at www.mycentralstar.com.