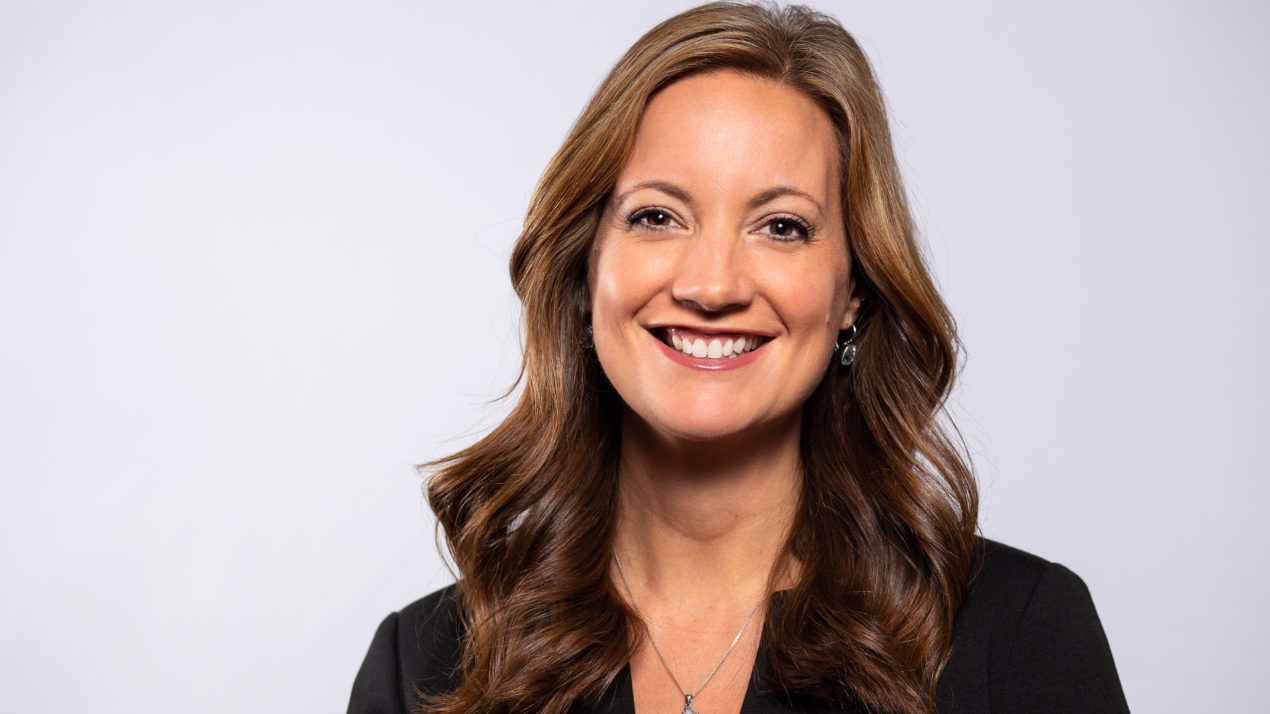 Black has served in the interim role since October of 2021. She has held several positions at State Fair Park since joining the team in 2016 as Event Services Director. Black initially oversaw sales and contracting of non-fair event rentals, including many long-standing events and new events she was instrumental in securing. She was also tasked with managing aspects of the annual Wisconsin State Fair, with an emphasis on the Fair’s independent ride and game area, SpinCity.

In 2019, Black assumed the role of Chief Programming Officer. In this executive leadership position, she oversaw rides, attractions, agriculture, competitive exhibits, entertainment, and vendor services for the annual State Fair. Black came to Wisconsin State Fair Park with a wealth of knowledge and skills she developed working for the Waukesha County Fair Association for nearly 20 years, including 15 years as Executive Director. As a youth growing up in Waukesha. Wis., she proudly exhibited livestock at both the Waukesha County Fair and Wisconsin State Fair, a tradition she carried on with her three children.

Black has a bachelor’s degree from Carroll University in Waukesha, Wis. and formerly served as the board president of the Wisconsin Association of Fairs, which represents 75 district and county fairs in Wisconsin. She also holds a Certified Fair Executive (CFE) designation through the International Association of Fairs and Expositions (IAFE), is a graduate of the association’s Institute of Fair Management and has served on numerous committees and boards for the association. She currently sits on the board of the Outdoor Amusement Business Association and the Advisory Committee of the National Independent Concessionaires Association.

“Shari is a strong leader who has the skills and abilities necessary to continue the success of Wisconsin State Fair Park,” said John Yingling, Chairman of the Wisconsin State Fair Park Board of Directors. “She brings extensive experience in operations, fair programming, budgeting, board governance, and relationship management to this role, and is well-respected within the organization and the fair industry. The board looks forward to working with her well into the future.”

As Executive Director/CEO, Black will oversee a staff of nearly 50 full-time permanent employees, along with more than 1,000 part-time and seasonal employees. The annual State Fair has averaged attendance of one million Fairgoers over the past five fairs, and State Fair Park hosts hundreds of public and private events throughout the year at its various facilities.