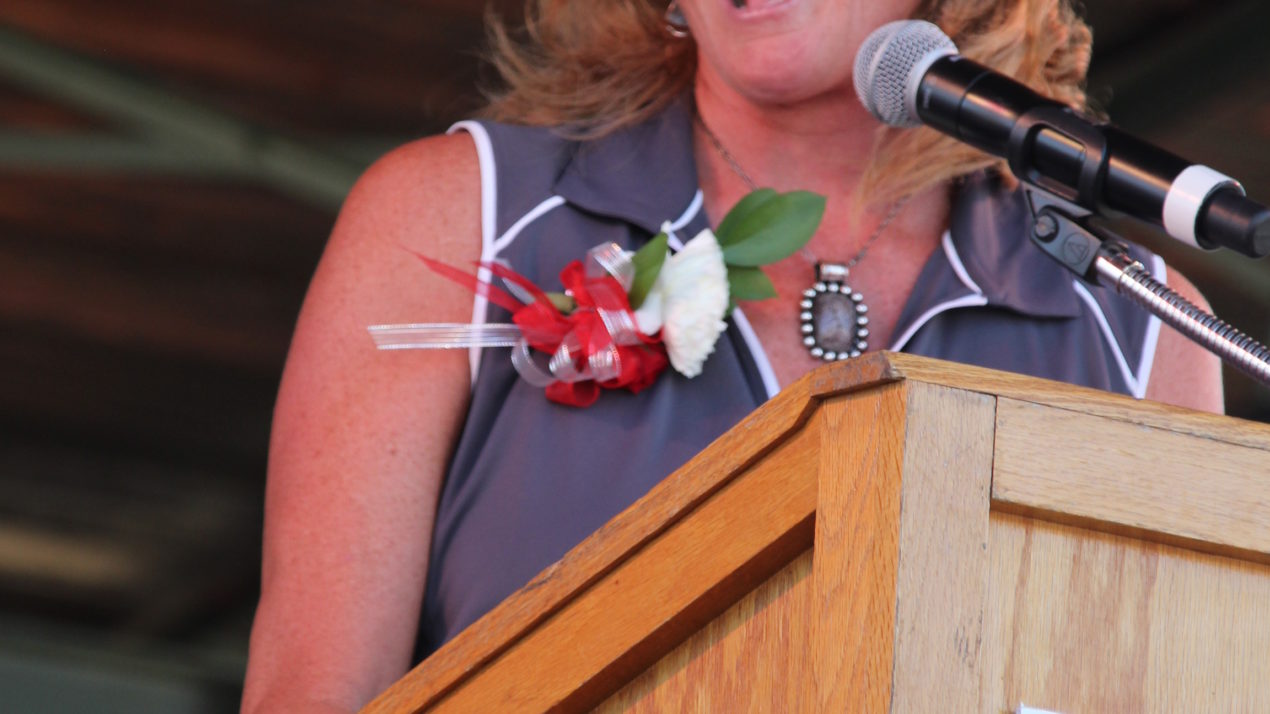 Kathleen O’Leary, CEO and executive director of the Wisconsin State Fair Park, has announced her retirement
from state service after 24 years in various management roles.

State Fair Park Board Chair, John Yingling, will appoint an Interim CEO/Executive Director prior to O’Leary’s
departure at the end of October. He will also appoint a special committee of current State Fair Park board members
to conduct a search for O’Leary’s successor.

O’Leary’s career spans nearly 35 years and includes public and private sector experience in marketing, sponsorship, communications and operations in addition to serving as CEO since 2016. O’Leary was appointed the first female in the history of State Fair Park to serve as its leader.

She adds she’s proud to have been instrumental in ensuring that several large infrastructure projects, including the new Central Mall area, were completed.

The annual Wisconsin State Fair is considered one of the top 10 fairs in the country and has garnered numerous
industry awards in recent years under O’Leary’s leadership. Prior to the cancelation of the 2020 State Fair due to
the COVID-19 pandemic, the event welcomed more than 1 million guests for seven consecutive years.

In addition to the 11-day Wisconsin State Fair, State Fair Park is a year-round, 200-acre entertainment venue,
hosting hundreds of events each year. O’Leary currently oversees a staff of more than 100 year-round employees,
along with approximately 1,500 part-time and seasonal employees leading up to and during the State Fair.

Despite the effects of the pandemic, O’Leary leaves State Fair Park financially sound, with a legacy of focusing on
the security and safety of all visitors. She was instrumental in implementing metal detection at all State Fair gates
during her first year as CEO. Prior to the 2021 Wisconsin State Fair, she announced the park received an accreditation recognizing excellence in establishing and maintaining a cleaning, disinfection and infectious disease prevention program to minimize risks associated with infectious agents like the novel coronavirus.