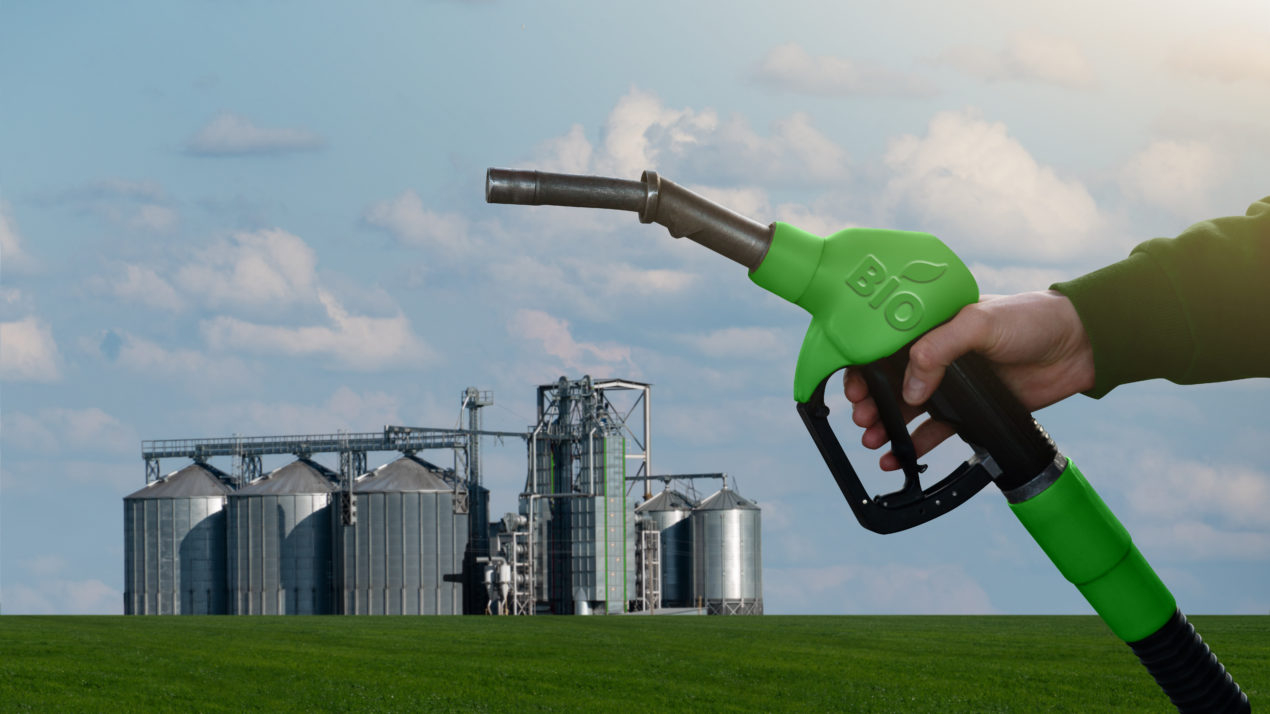 The Home Front Energy Independence Act puts into law a ban on Russian oil and couples that with opening up the use and production of biofuel that’s grown in the American heartland. Specifically, the new legislation combines parts of several important biofuels policies that would make E15 available year round, establish an E15 and Biodiesel Tax Credit, direct EPA to finalize their E15 labeling rule, and provide for biofuel infrastructure and compatibility with retailers. The current excess ethanol capacity domestically is nearly the same as the amount of Russian gas the U.S. had been importing: roughly 83 million barrels versus 87 million barrels.

“I support punishing Putin with a ban on Russian oil imports to the U.S. and I support this bipartisan legislation to help Wisconsinites who are feeling the Putin price spike at the pump,” said Senator Baldwin. “This bipartisan solution will increase production and use of Made in America biofuel and help lower costs for Americans when they fill up their tank at the pump.”

The bipartisan legislation was introduced by U.S. Senators Joni Ernst (R-IA) and Amy Klobuchar (D-MN) and is also cosponsored by Senators Chuck Grassley (R-IA), Tammy Duckworth (D-IL), Roger Marshall (R-KS), and Deb Fischer (R-NE). The Home Front Energy Independence Act combines elements of several previous bills aimed at supporting and incentivizing the use of American biofuel, including the Biofuel Infrastructure and Agricultural Product Market Expansion Act of 2021, the Consumer and Fuel Retailer Choice Act, the Low Carbon Biofuel Credit Act, and the Biodiesel Tax Credit Extension Act of 2021. It would also put into law full restrictions on U.S. purchases of Russian oil until the president determines Russia recognizes the sovereignty and territorial integrity of Ukraine.