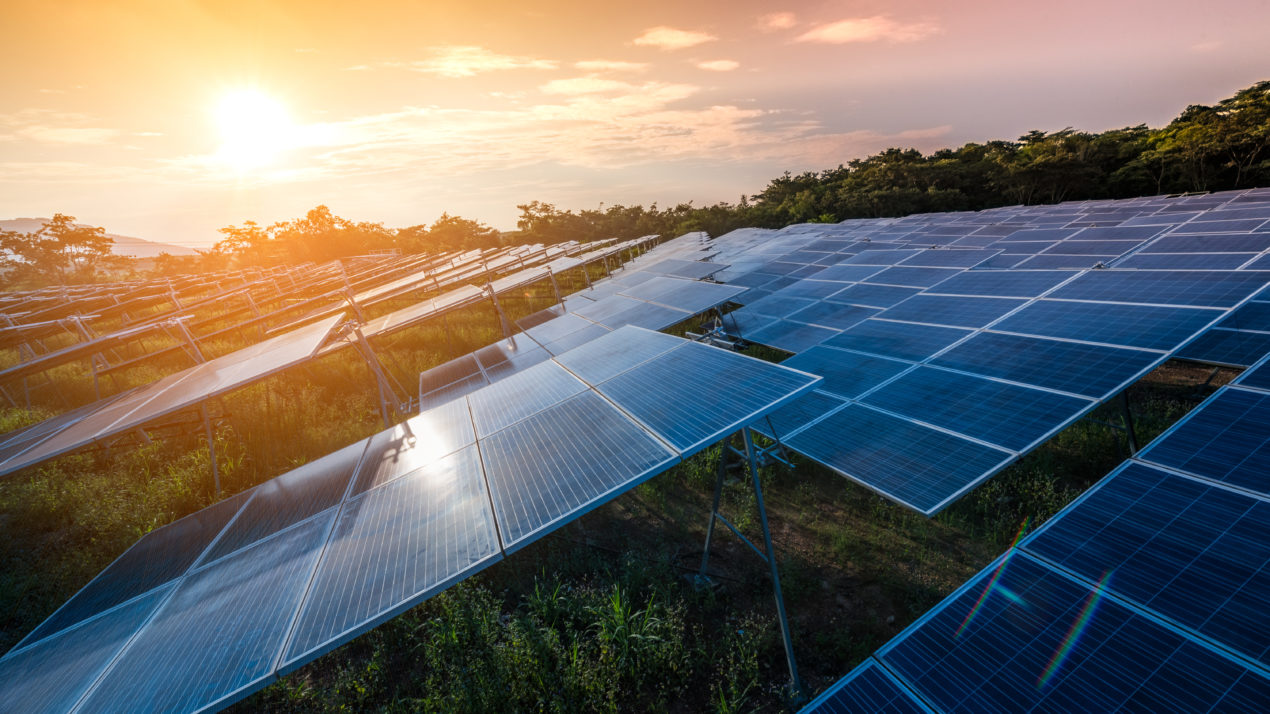 Clean energy is where Wisconsin is moving as more utilities and energy companies close coal plants and build solar and wind farms. But it doesn’t come easy.

WEC Energy Group plans to purchase the Koshkonong Solar Center upon approval and completion. It would be the largest solar farm and renewable energy project in Wisconsin. But it’s under controversy from some Cambridge residents for tarnishing the rural landscape, being unsafe for residents or even bringing land value down.

He says oftentimes, the largest opponents of a renewable energy project become the biggest proponents for future projects. This is because a lot of the hesitation is due to the unknown, according to Conway. He adds that residents also appreciate what the facility brings to the community — jobs, residents, charitable giving and economic development.

If residents do have concerns about an upcoming renewable energy project, Conway encourages them to contact the Public Service Commission. He says the PSC takes into account concern and support from residents before approving or rejecting projects.