Radio Dedicated To The Farm 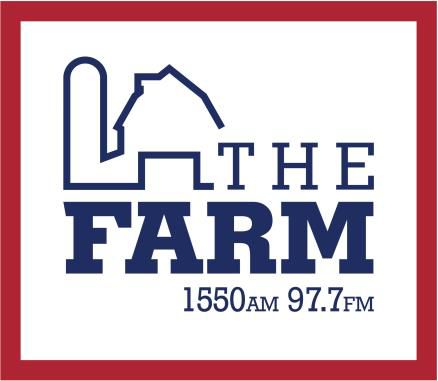 The doors have swung open on Madison’s newest radio station, The Farm, 1550AM and 97.7FM. “This is a destination for those who are farmers, farm advocates or people that just love spending the day outdoors,” said Randy Hawke, Operations Manager for Mid-West Family Madison. “We all know farming isn’t a job, it’s a lifestyle and this is the soundtrack”. Not only will the music be filled with country favorites and the best tunes for the bonfire, but it will also feature one of the biggest names in Agriculture in Wisconsin, the Fabulous Farm Babe, Pam Jahnke.

For over 30 years, Pam Jahnke has lived in and reported on the world of agriculture to people across the state of Wisconsin. Now Jahnke, along with Josh Scramlin from the Mid-West Farm Report, have a chance for expanded coverage and late breaking farm news 24 hours a day. Jahnke says, “Today, more than ever, people care about who’s producing their food. The Farm will let us share that story across many platforms 24/7”.