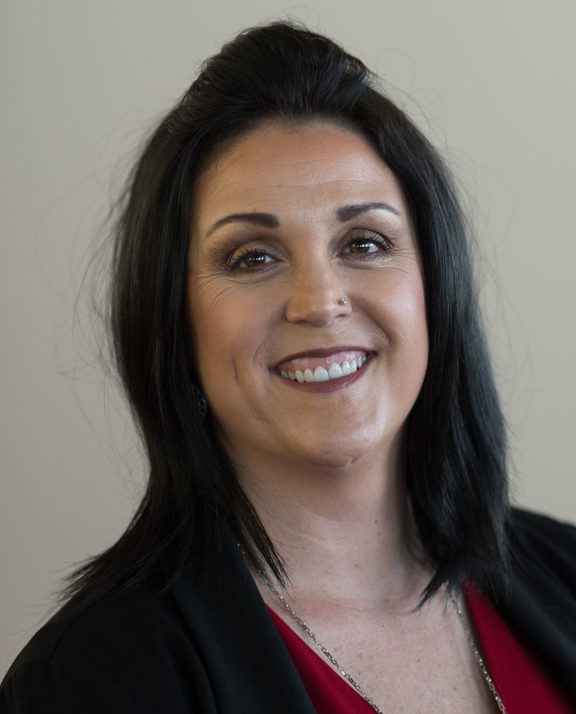 Amy Penterman, a dairy farmer from northwestern Wisconsin, was chosen as the next Dairy Business Association president today during the advocacy organization’s annual meeting.

“I’m honored to serve in this role going forward,” Penterman, who will be the first woman to lead the group, said. “Dairy is the backbone of our state’s economy and rural communities, and I am passionate about keeping it strong now and for future generations.”

Penterman, who is also a crop insurance agent, was first elected to the board of directors in 2017. She farms with her husband, Sander, at Dutch Dairy. She has been part of the farm since 2007, which milks 850 cows and farms 1,300 acres. Penterman was chosen as DBA’s president elect in 2019 and previously served as secretary.

“DBA’s leadership is forward-thinking and focused on the success of farms of all sizes and business models. Members count on us to stand up for their interests in Madison and to provide them with other critical support,” Penterman said. “Our success lies with each and every farmer, and we must stay vigilant. I look forward to working alongside fellow board members and the staff to keeping dairy moving forward in Wisconsin.”

DBA members elected a new member to the board and re-elected two others.

The newcomer is Spencer Frost, who runs Frost Farms, along with his brothers, in Waterford. He has been involved in DBA policy advocacy efforts.